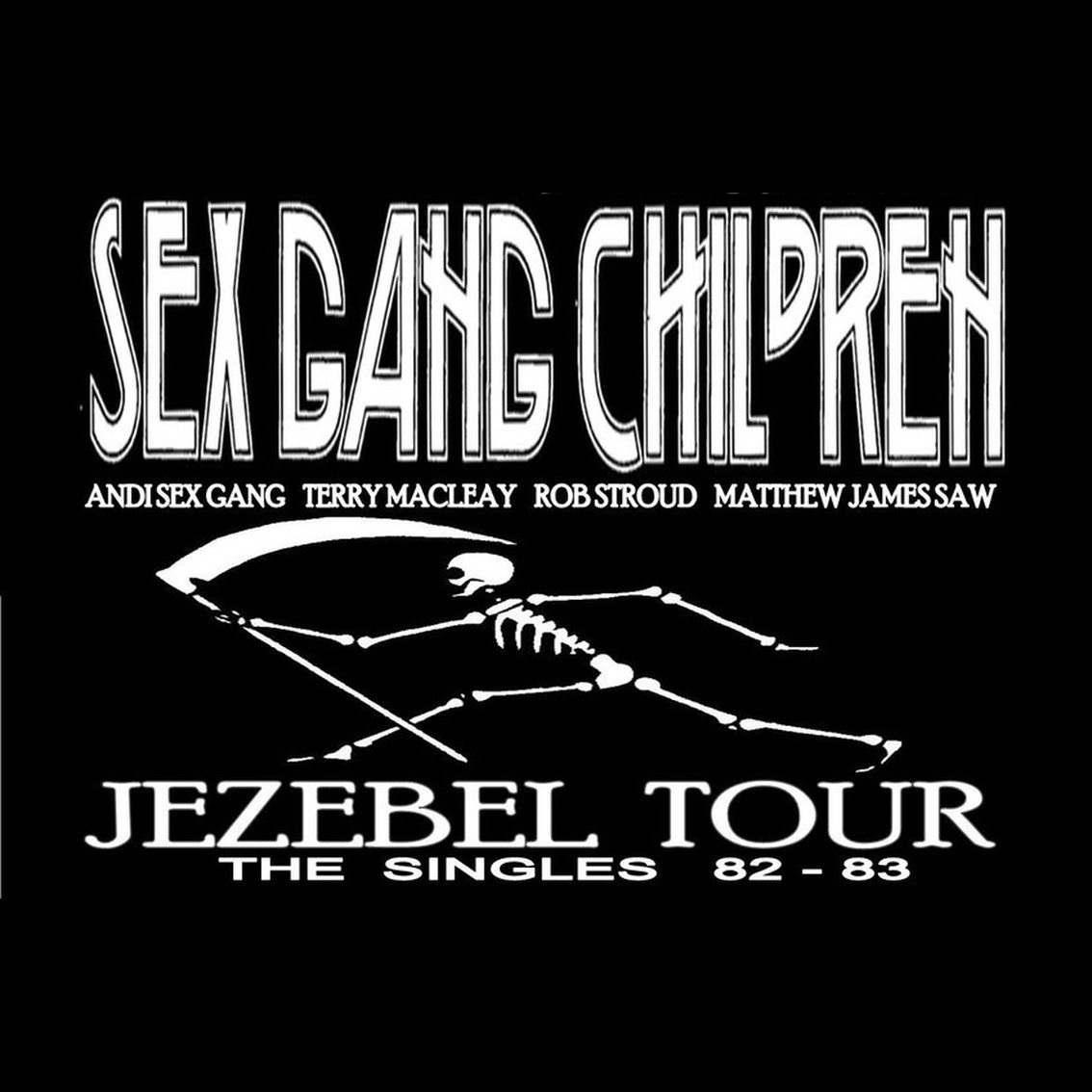 Formed at the beginning of 1982 by vocalist Andi Sex Gang, the band quickly made a name for themselves in the London underground scene with their intense theatrical live performances and unique brand of sound and onstage visuals.

Cited as an early influence by the likes of Jane’s Addiction, Soundgarden and Danzig, Sex Gang Children have never compromised in their approach to the art, with songs such as “Deiche”, “Sebastiane” and “Mauritia Mayer” remaining to this day alternative and Goth club favourites all over the world.

The dates confirmed so far: