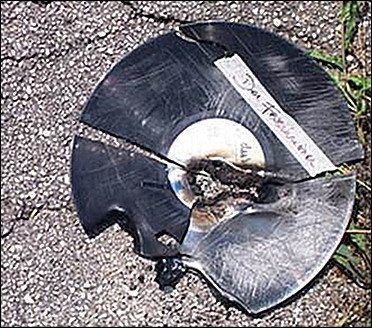 Out now on CD via Hau Ruck! is the eponymous Der Feuerkreiner release. Limited to 300 copies, it was originally released on Runes and Men and Misty Circles in 2002 in a limited, special cardboard-folder, CD-r. It was the industrial/experimental project’s debut and originally featured 9 tracks. Since then, the band released various albums and EPs on respected labels such as Neuropa, Terra Fria, Dagaz Music and Fluttering Dragon.
This re-release comes in re-mastered sound quality, in a 6-panel digipak and features 3 extra bonus-tracks.
Tracklist: