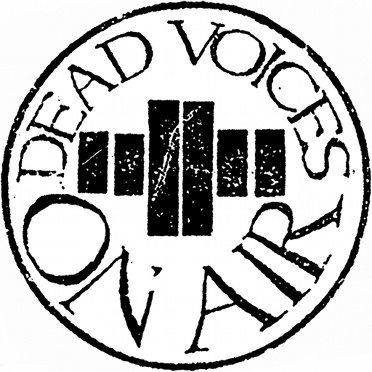 Out on September 10th is the “Bundle 1995-2013” CD. “Bundle 1995-2013” is a career spanning release for Mark Spybey who began working as Dead Voices On Air in 1992 in the wake of relocating from his native Britain to Canada. He has worked under the name of Dead Voices On Air for twenty years, following his departure from Zoviet- France. He’s released 15 albums and collaborated with Can, Faust, Throbbing Gristle, Swans, cEvin Key and others.
Here’s the track list: