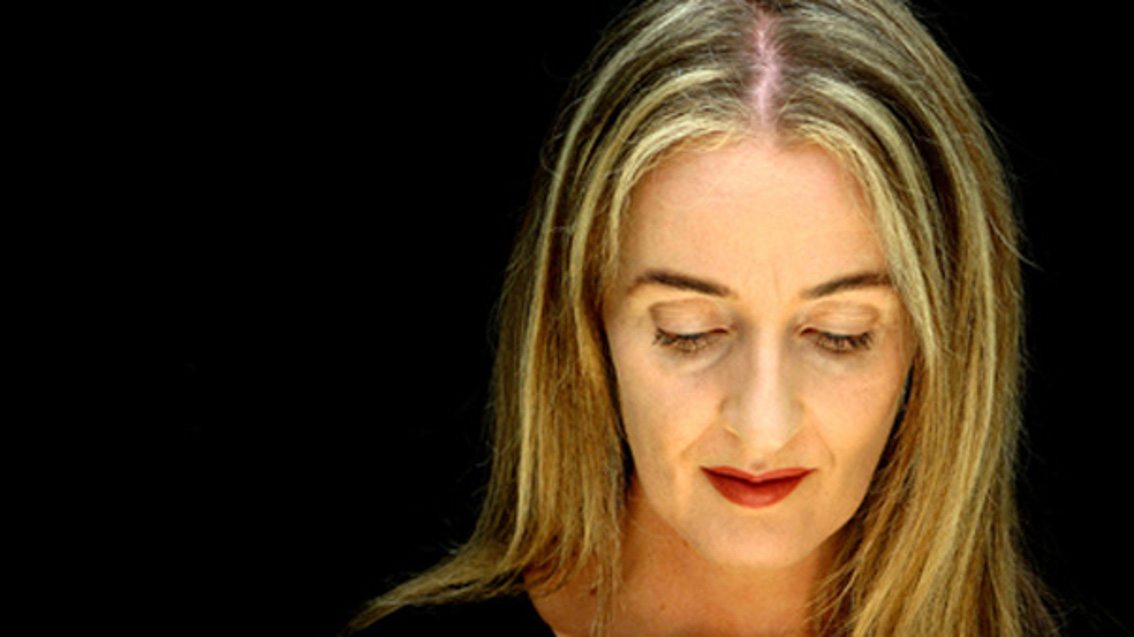 Out via Infinite Fog in a few weeks is the re-release of the album Lisa Gerrard (Dead Can Dance) recorded with film composer Marcello De Francisci. Originally released in 2010, the CD is being re-released in a digipak with a massive 20 pages booklet.

You can order the release right here.

“Departum” is a collection of pieces, which are filled with lyrical soundscapes, orchestrated with vocal chants, cimbalom, guitars, percussion, modern instruments and orchestra. The album had been two years in the making before being released.

Since 2009, Marcello and Lisa have started to work together and recorded several soundtracks for major and art house movies.

Enjoy the track “Diary For The Fallen”.