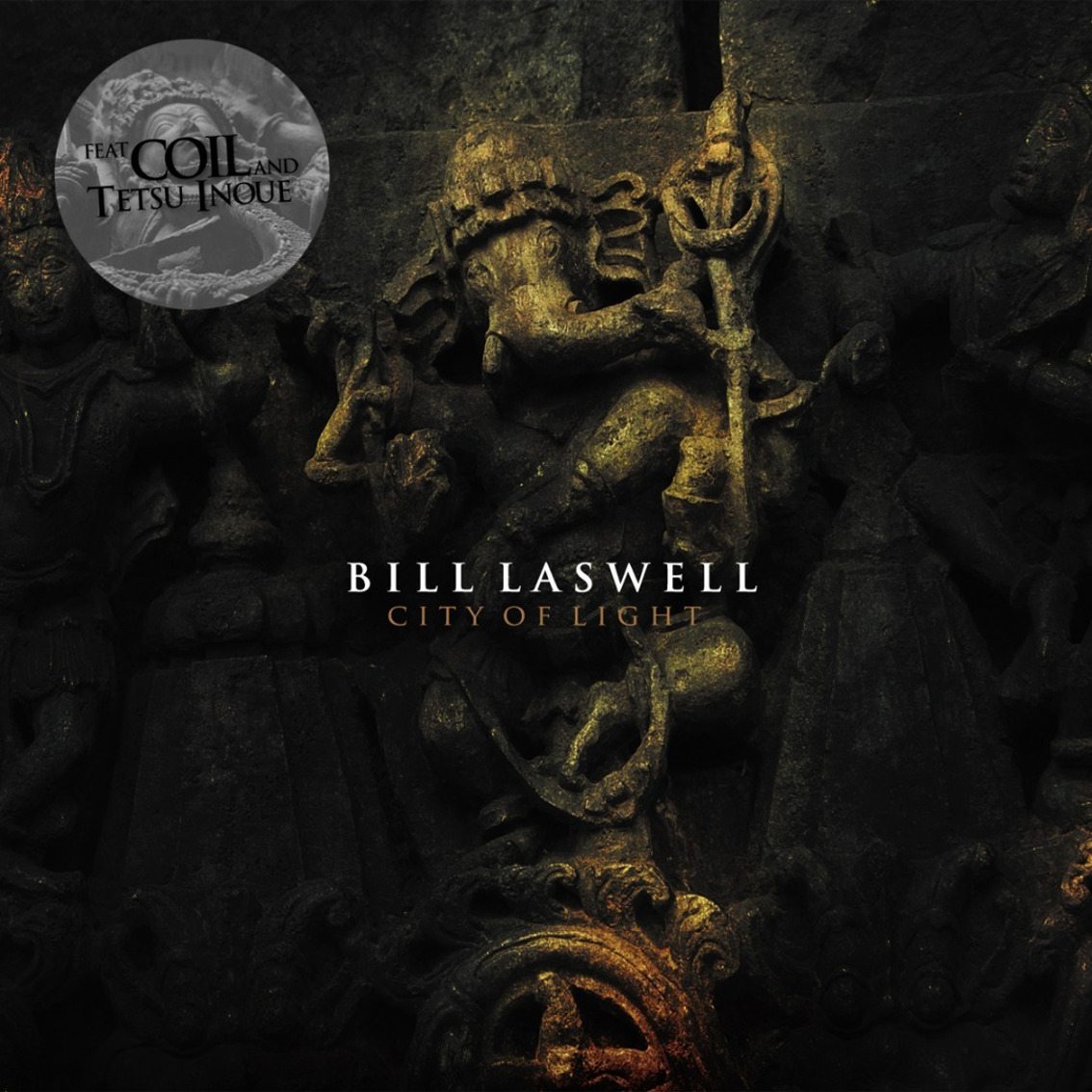 In 1997, Bill Laswell released his sixth solo album “City of Light” which he recorded in Banaras, India (and mixed in Greenpoint, NY). For this album, he invited the late John Balance and late Peter Christopherson from Coil to record the 13-minutes composition “Kála”. Also collaborating on the material was Japanese ambient artist Tetsu Inoue and together they created a conceptual record full of deep drones, tabla-rhythms, and ambient collages.

Originally the album was released by the Belgium label Sub Rosa back in 1997. It has been sold out for years until now. The re-issue of this album comes as a digipak with new artwork and with a booklet. The re-issue can be ordered now. A must-have!

The tracks on the album remain the same: “Nothing”, “Kála”, “Káshí” and “Above The Earth”.

Since you’re here … … we have a small favour to ask. More people are reading Side-Line Magazine than ever but advertising revenues across the media are falling fast. And unlike many news organisations, we haven’t put up a paywall – we want to keep our journalism as open as we can. So you can see why we need to ask for your help. Side-Line’s independent journalism takes a lot of time, money and hard work to produce. But we do it because we want to push the artists we like and who are equally fighting to survive. If everyone who reads our reporting, who likes it, helps fund it, our future would be much more secure. For as little as 5 US$, you can support Side-Line Magazine – and it only takes a minute. Thank you. The donations are safely powered by Paypal.
Tags: Bill Laswell, John Balance, Peter Christopherson