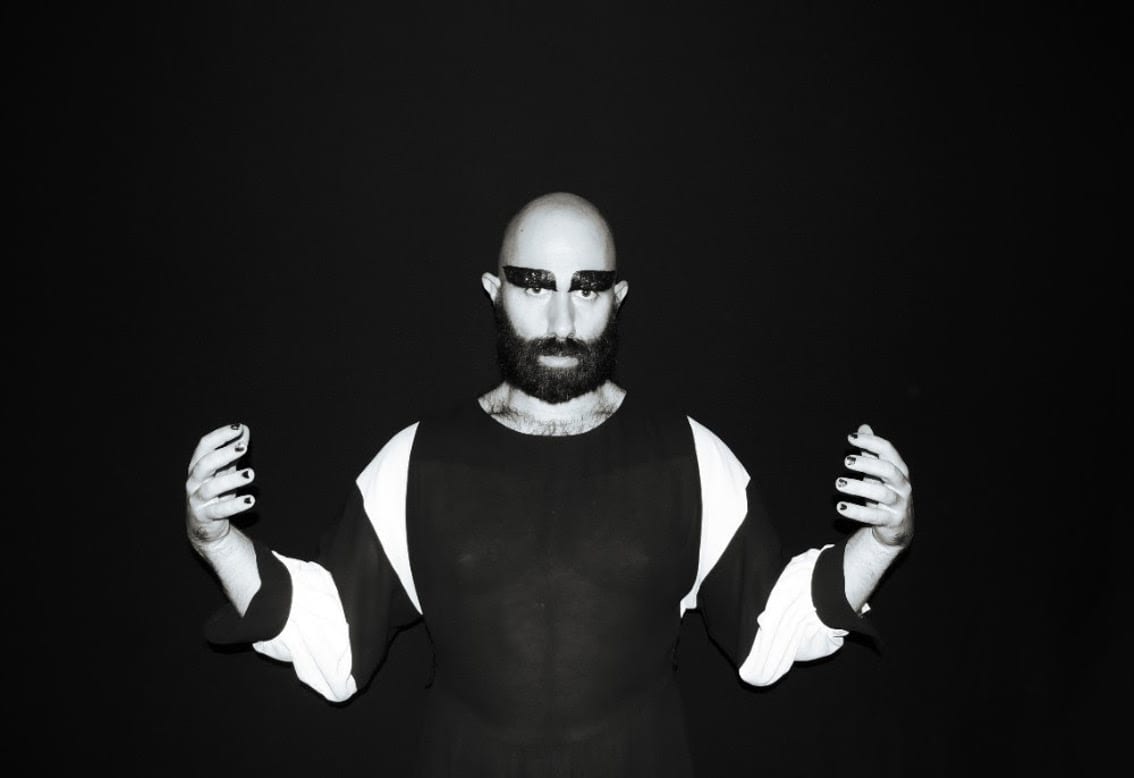 Artoffact Records has announced the signing of Vancouver-based act Devours aka Jeff Cancade. He brings – and we quote the label – the sound of a queer DIY punk channelling love for The Presets, Fischerspooner, and Britney Spears, mixed with vintage Nintendo themes into fiery, confessional bedroom electro pop anthems.

After experimenting with an electronic pop-rock sound that laid the foundations, Cancade found the Devours sound by mixing in disco, funk, and 80s video game sounds with a political and nostalgic fury.

You can already listen to his previous album below.