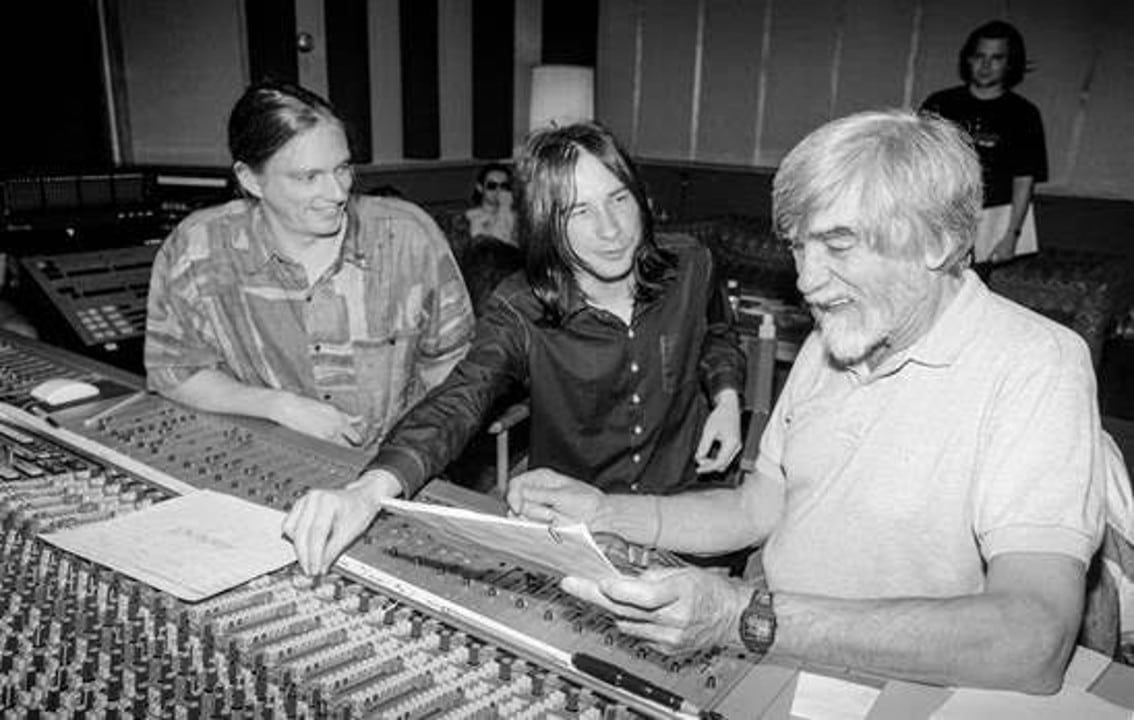 Out October 12th On Sony Music is Primal Scream’s “Give Out But Don’t Give Up: The Original Memphis Recordings”. The recordings were made in in 1993 when the band went to Memphis to make an album with Tom Dowd and the Muscle Shoals rhythm section of David Hood (bass) and Roger Hawkins (drums). That album never saw the light of day , until now.

You can order the vinyl version of this great release full of previously recordings on vinyl already, it is available right now on Amazon

Note that the original studio recordings from Memphis eventually became the band’s 1994 album “Give Out But Don’t Give Up” which they presented live as a support for Depeche Mode. The recordings itself were made at the Ardent Studios in Memphis and showcase the more country soul, rock’n’roll side of the band. During the sessions the band recorded 9 tracks.

The reason why the recordings were never released are somewhat unclear. “I felt we went down there with such good intent, but somehow we lost our way afterwards,” Bobby Gillespie says. “There’s definitely a lesson to be learned about how creativity can go down the wrong track. We’re a band that constantly keeps moving and doesn’t look back, but, for years, I felt bad about us going to Memphis and not doing what we set out to do. Hearing these songs after all this time has made everything all right again. I feel redeemed.”

At the time once the band and Creation Records’ boss Alan McGee heard the recordings, however, they were both confused and underwhelmed and in the end brought producer George Drakoulias onboard to overhaul the recordings, with the band replacing, guitar, bass and drum parts over several sessions in the ensuing weeks until they were left with what became “Give Out But Don’t Give Up”.

For the Depeche Mode fans reading this, you can find some of the feeling back in this live recording from 1994 featuring Dave Gahan, who back then was going through quite a rough time as he was heavily addicted to all kind of drugs.