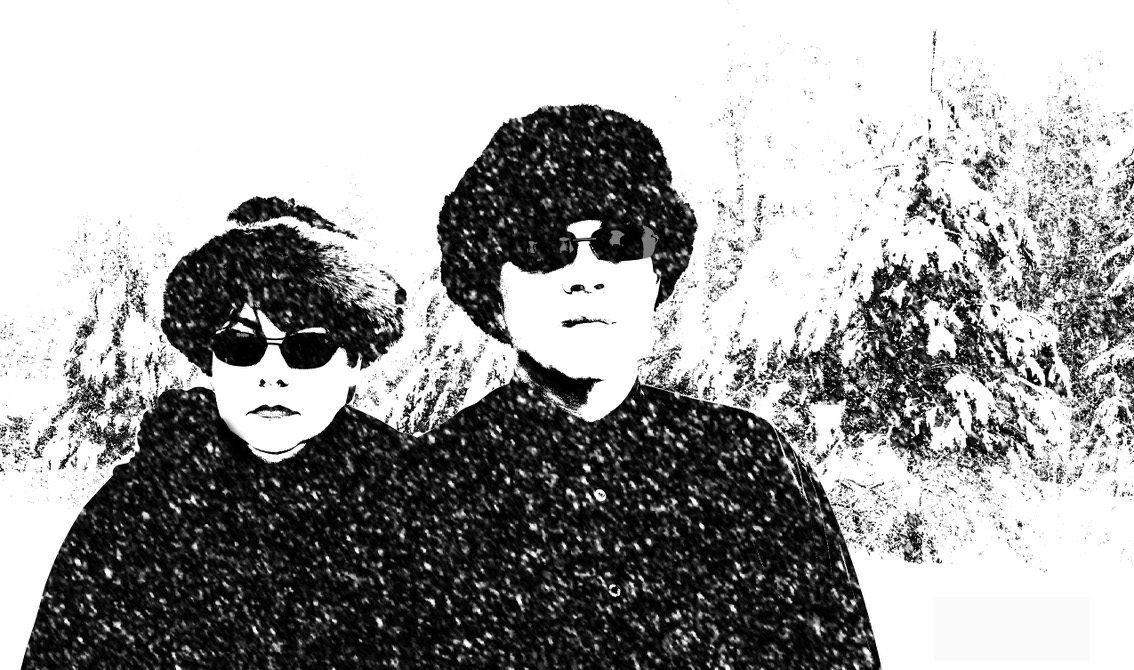 Returning in 2016 as a duo (Tracy Howe and wife Gaenor), Rational Youth is set to release its first original material since 1999 as a 10″ vinyl through Toronto’s Artoffact Records. The 10″ features 5 new tracks which revive the pioneering minimal synth style that made Rational Youth famous.

You can already check first track, “In The Future”, below. Note that the release also holds a cover of Psyche’s classic “Unveiling the Secret”.

Here’s the track “In The Future”:

Formed in the early 80s by ex-Men Without Hats guitarist Tracy Howe and Bill Vorn, Rational Youth was later joined by Kevin Komoda. They went on to record the synthpop classic “Cold War Night Life” of which they sold 20,000 copies. After that the band broke up, a new band was formed, a new album was released, only to have the band break up again in 1986. Since then, Rational Youth has been revived several times with different line-ups, but always with Howe.

For those wanting to see the band live at work, here are a few dates:

We also asked Tracy Howe to give us his TOP 6 of the best 80s albums according to him.

Tracy Howe: “I saw them live when the Computer World album came out and it coincided with the founding of Rational Youth. I could have named any track off that album but I heard this on a club sound system in Poland a while back and it crushed everything in its path.”

Since you’re here … … we have a small favour to ask. More people are reading Side-Line Magazine than ever but advertising revenues across the media are falling fast. And unlike many news organisations, we haven’t put up a paywall – we want to keep our journalism as open as we can. So you can see why we need to ask for your help. Side-Line’s independent journalism takes a lot of time, money and hard work to produce. But we do it because we want to push the artists we like and who are equally fighting to survive. If everyone who reads our reporting, who likes it, helps fund it, our future would be much more secure. For as little as 5 US$, you can support Side-Line Magazine – and it only takes a minute. Thank you. The donations are safely powered by Paypal.
Tags: Artoffact, Morrissey, Rational Youth, Smiths
Pages: 1 2 3 4 5 6