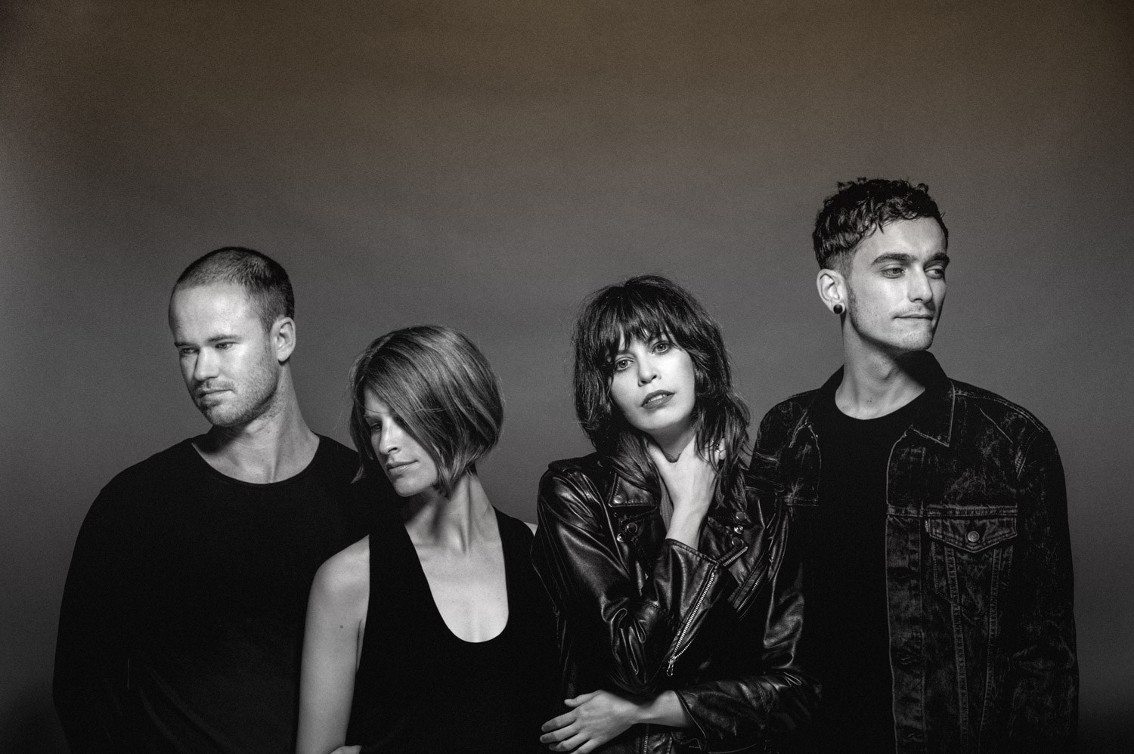 Australian post-punk four-piece, The Jezabels have released the video for their new single “The Others” to coincide with their seven shows in Sydney between the 21st and 28th of August 2017. You can watch the video below.

“The Others” was recorded with the band’s long time producer Lachlan Mitchell and has been mixed by Bob Clearmountain who previously worked with The Cure. It is the first track the band have released since the 2016 album “Synthia”. The new single will be a stand-alone track and is not connected with any other release or project.

The band explain: “We’re revisiting our romantic roots in this new song, though with a newfound directness. Lyrically it’s a reflection of the kind of intense loneliness that makes simply being in ones own body feel painful. The unsolvable predicament of ones desire for another crossing over into a desire to lose yourself, where the body is both the blissful point of contact, but also, the thing which keeps you constantly separate. Musically we have tried to sit that on a soundscape that is both euphoric and melancholy, driving but pensive.”

To coincide with the release, the band are set to play a run of seven nights at the Lansdowne Hotel in Sydney from August the 21st to the 28th of the month. If you haven’t purchased your ticket yet, bad luck because all of the shows are sold out.

The Jezabels formed in Sydney in 2007. They consist of Nik Kaloper on drums and percussion, Samuel Lockwood on lead guitar, Hayley Mary (also known as Hayley Frances McGlone) on lead vocals and Heather Shannon on piano and keyboard. From 2009 to 2010 the group issued a trilogy of extended play (EP) recordings before releasing their debut studio album, “Prisoner” on 16 September 2011. Their second album “The Brink” was released on 31 January 2014. “Synthia”, their third album, came out on 12 February 2016.

Here’s is the video for “The Others”.