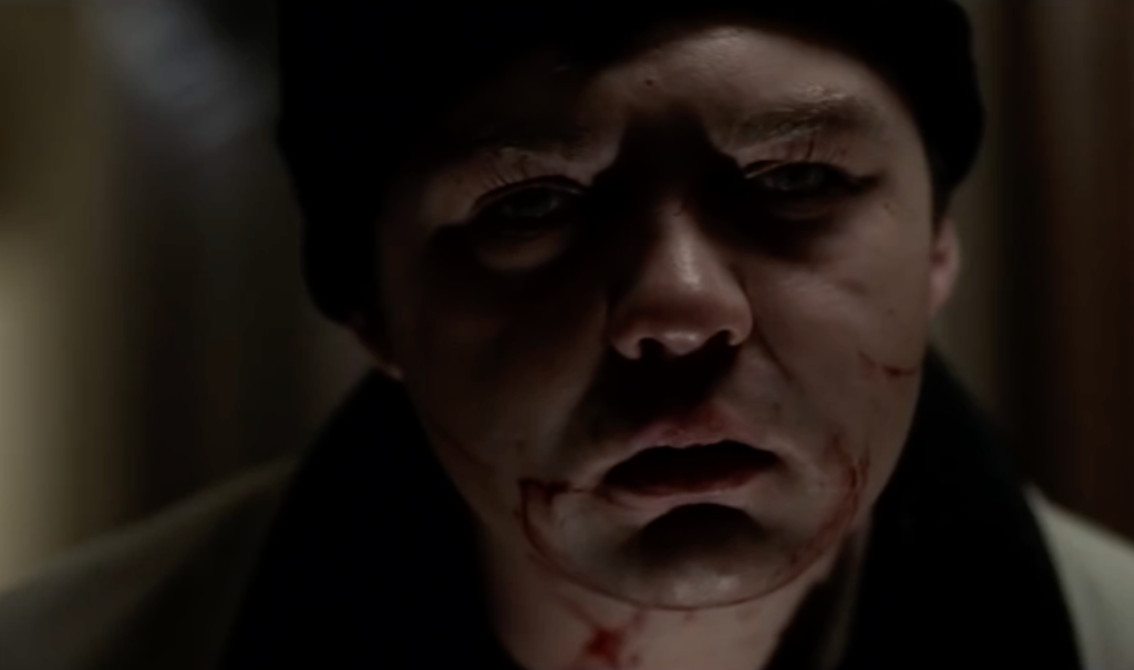 “The Evil Within” is a 2017 American horror film written and directed by Andrew Getty, an American oil heir. Originally titled “The Storyteller”, the film was a personal project of Getty, who largely self-financed the estimated cost of four to six million dollars of the production that took 15 years to complete. It was released in 2017, two years after Getty’s death in 2015.

The film was inspired by the childhood nightmares of Getty. Filming began in 2002, and the film was shot largely in Getty’s own mansion. The production however would often be halted due to funding issues and conflicts with the cast, including a lawsuit from a studio assistant.

Getty continued to work on film for many years after the filming, creating his own special effects and trying to perfect the film. He died in 2015 before the film was finished, with the coloring and editing not completed. Producer Michael Luceri, who had also edited the film, finished the film.

The plot goes like this: A special-needs boy begins to talk to his own reflection in a mirror, which soon becomes a demon who haunts his dreams, first telling him to commit murder and then slowly torturing him psychologically to achieve the same goal.

Since you’re here … … we have a small favour to ask. More people are reading Side-Line Magazine than ever but advertising revenues across the media are falling fast. And unlike many news organisations, we haven’t put up a paywall – we want to keep our journalism as open as we can. So you can see why we need to ask for your help. Side-Line’s independent journalism takes a lot of time, money and hard work to produce. But we do it because we want to push the artists we like and who are equally fighting to survive. If everyone who reads our reporting, who likes it, helps fund it, our future would be much more secure. For as little as 5 US$, you can support Side-Line Magazine – and it only takes a minute. Thank you. The donations are safely powered by Paypal.
Tags: Andrew Getty, The Evil Within