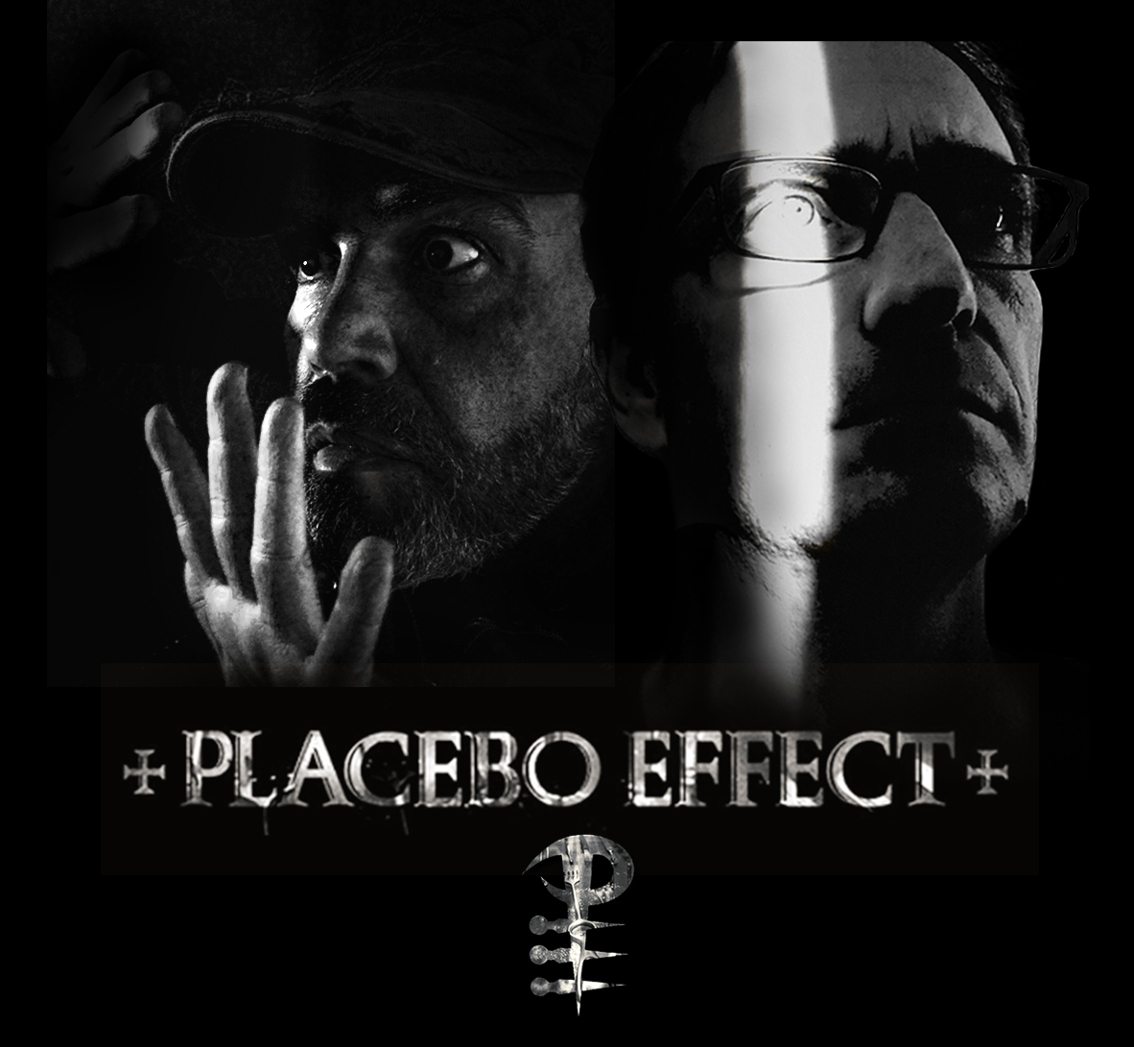 Placebo Effect will release their new album “Shattered Souls” in March 2018, their first new CD in 20 years. You can already listen to a first teaser called “Voices from Hell” right below. More details will be revealed soon. Placebo Effect is now reduced to a duo after the death of Achim Windel who died unexpectedly in July last year.

But there’s more, the band also confirmed a first show, namely an exclusive pre-show in Bratislava on March 10th 2018. More details can be found in the below poster for the show. 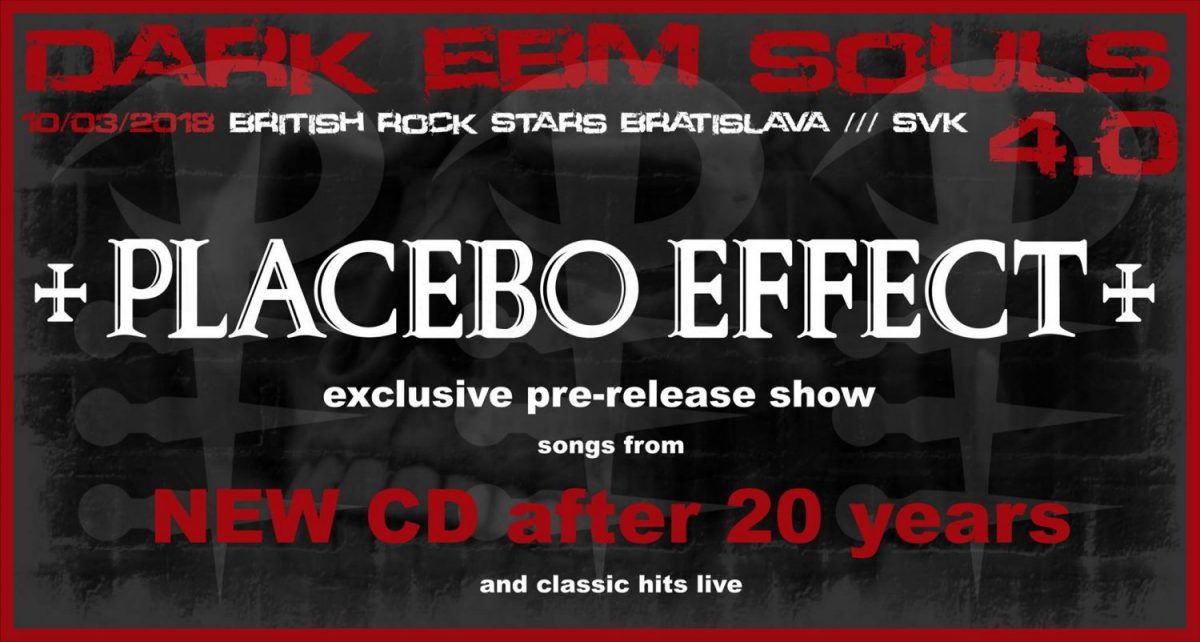 And for those who can’t get enough, here’s another teaser that was posted on Facebook a while ago.

For those who were too young to have know Placebo Effect, they are a German dark electro band based in Duderstadt/Hildesheim which was formed in the late 1980s by Axel Machens, Christoph Kunze, and Achim Windel. The band split up in 1995 but Machens teamed up with Ecki Stieg to form Accessories and later on launched another project called Breathe. The return doesn’t come as a real surprise as Placebo Effect played live at the Wave Gotik Treffen Leipzig in 2014 where they also performed 2 new songs: “Nothing to Cry” and “Slave”.