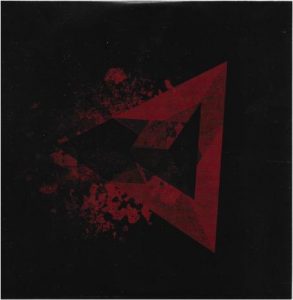 Background/Info: Behind this Swiss solo-project is hiding PJ22 who was previously active in HLM and I Scream (still performing today). PJ22 already released several productions since 1996, but new stuff isn’t released on a regular basis. This single reveals two new songs and is featuring Nicolas Pidoux (ex-Sludge singer).

Content: The opening song is an overwhelming piece of electronics carried by bleeping sequences and a charismatic singer. The electronics sound powerful and into a modern electronic approach. The next cut is a bit less powerful, but still driven by a similar, refreshing electronic power.

+ + + : The main strength from this single is its overwhelming and mature production. The sound feels like it is taking you by your throat. There’s an impressive volume emerging from PJ22 while the vocals by ‘Nico’ are absolutely amazing. I especially like the first cut.

– – – : A single maybe is a tricky business, but maybe a way to reach some DJ’s. I would have preferred to hear a bit more songs!