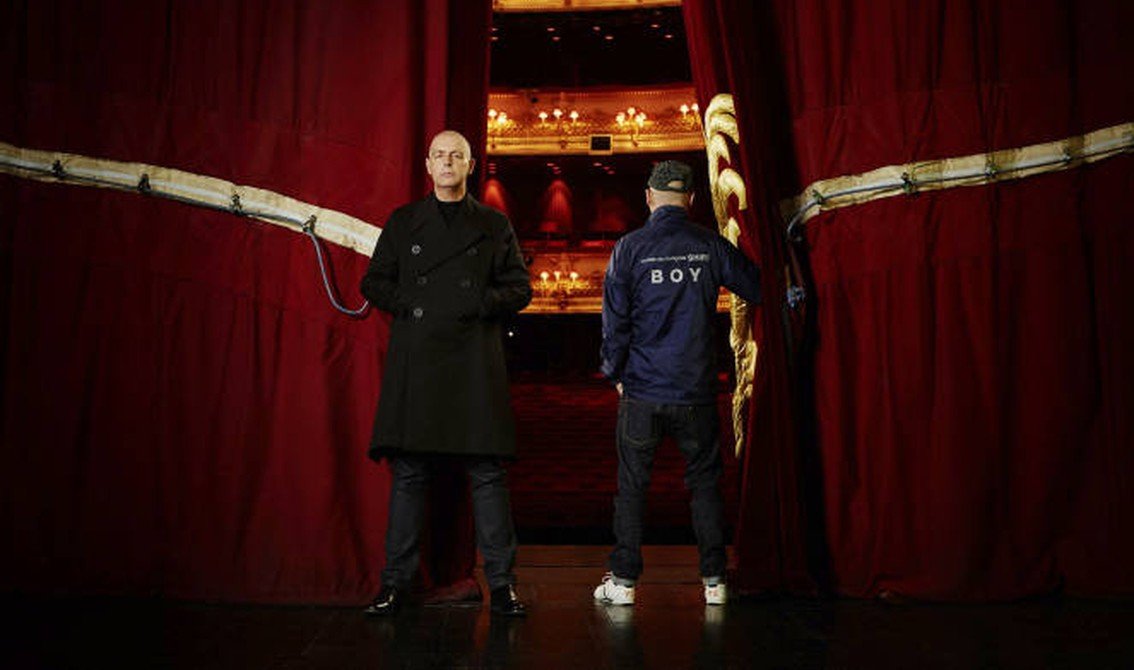 Pet Shop Boys will release their brand new studio album, “Super”, on April 1st, also known as April Fools’ Day in Europe. The new album was produced and mixed by 39-year old Stuart Price in Los Angeles. Price has in the past worked on material for Madonna, The Killers, New Order, Pet Shop Boys, Seal, Keane, etc.. The new album will hold 12 tracks including the lead single “The Pop Kids” and the already released track “Inner Sanctum” which you can listen to below.

“The Pop Kids” is said to be a very old school PSB single, but let’s see if that is correct because the promo talk often differs from the end result… Below is already “Inner Sanctum”, which is not a bad single at all, though not outstanding.

The album track listing is as follows: