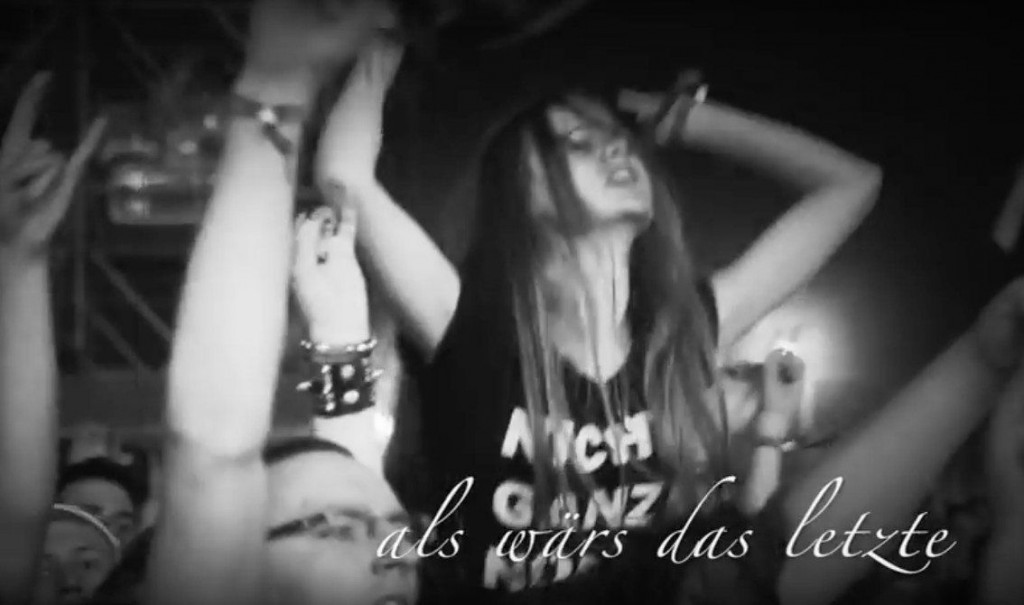 The track can originally be found on “XXV”, the twelfth album from the band (released late 2015) which the band is currently touring.

You can see the video below.