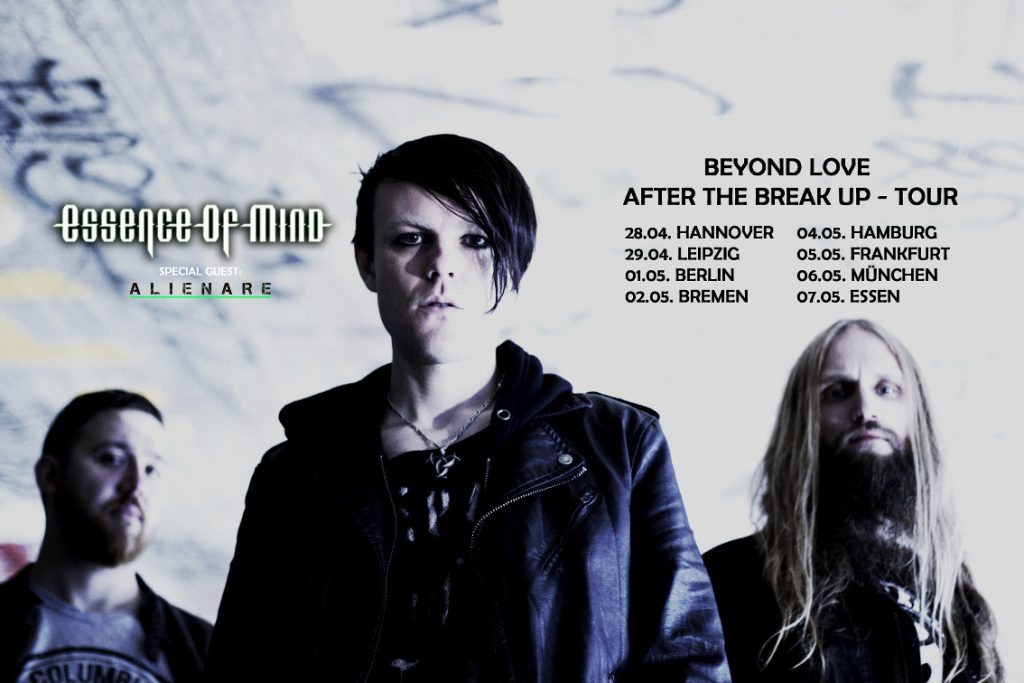 It will be the first time that Essence Of Mind will play a headline tour in Germany after playing at famous festivals like M’era Luna and Autumn Moon as well as touring with bands like Apoptygma Berserk and Zeromancer. The Synthpop-band Alienare from northern Germany will open the shows as special guest.

Dates, venues, tickets and more are listed right here on the band’s official website. The band has a solid live reputation as we could see during the shows we have seen over the years not in the least thanks to its strong live line-up consisting of frontman Erlend Eilertsen, Christian Paulsen (guitars, bass) and Hasse Mattsson (additional programing, live keyboards).

The Norwegians recently released their EP “After The Break Up” as a sequel to their longplayer “The Break Up!”, you can check it out below.

Since you’re here … … we have a small favour to ask. More people are reading Side-Line Magazine than ever but advertising revenues across the media are falling fast. And unlike many news organisations, we haven’t put up a paywall – we want to keep our journalism as open as we can. So you can see why we need to ask for your help. Side-Line’s independent journalism takes a lot of time, money and hard work to produce. But we do it because we want to push the artists we like and who are equally fighting to survive. If everyone who reads our reporting, who likes it, helps fund it, our future would be much more secure. For as little as 5 US$, you can support Side-Line Magazine – and it only takes a minute. Thank you. The donations are safely powered by Paypal.
Tags: Christian Paulsen, Erlend Eilertsen, Essence Of Mind, Hasse Mattsson, Zeromancer