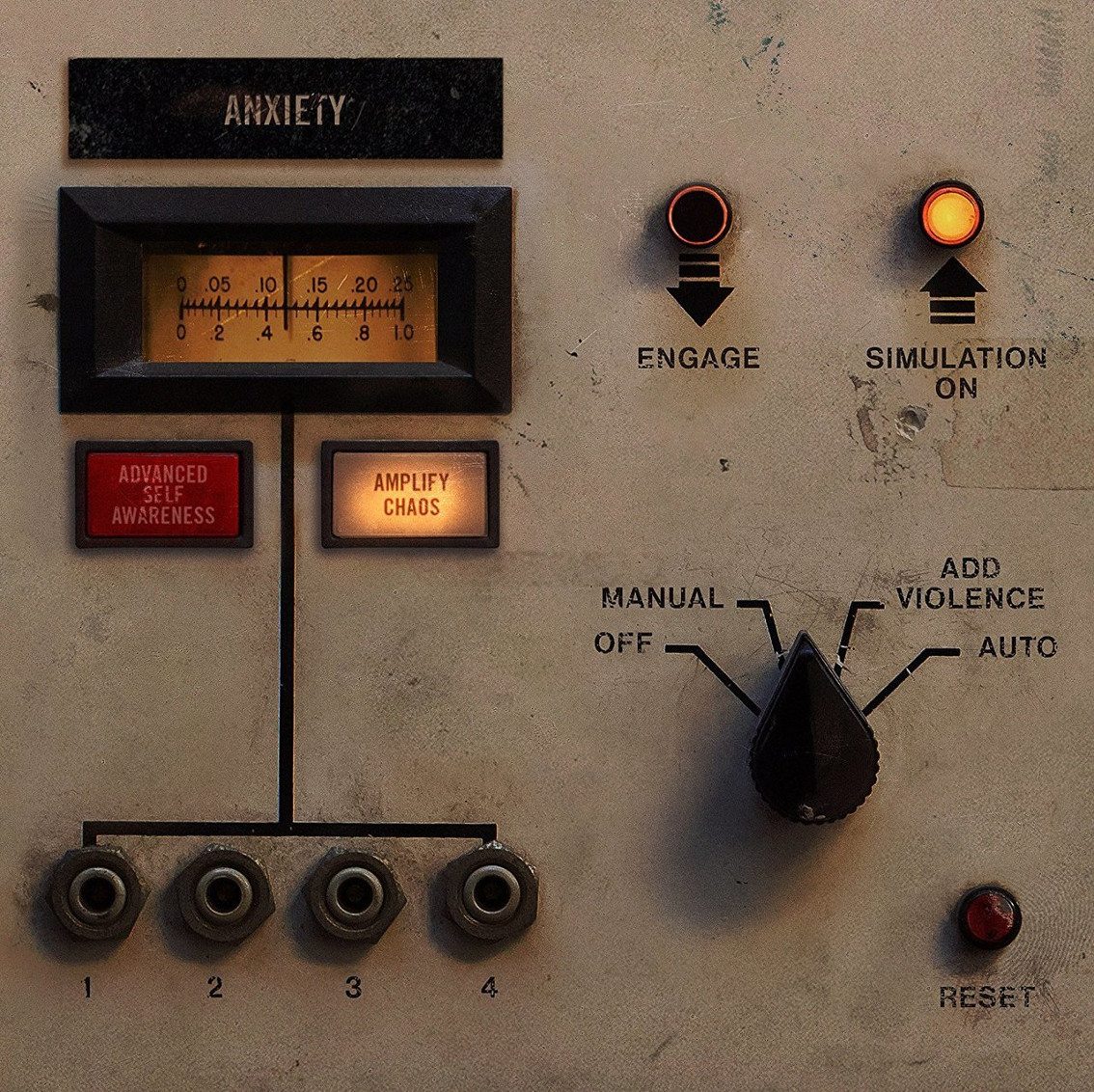 “Add Violence” is the newest EP by Nine Inch Nails to be released in September. It was released digitally on July 19, 2017, two days ahead of its scheduled release date, under Trent Reznor’s label The Null Corporation.

You can order the MCD right here.

This marks the second EP in a proposed trilogy following the 2016 release of “Not the Actual Events”. The final EP of the series is expected to be released before the end of 2017. The album itself was announced on July 13, 2017, and the lead single “Less Than” and an accompanying music video directed by Brook Linder followed immediately after. On July 18, “This Isn’t the Place” was released with an accompanying music video directed by Alex Lieu.

Note that the artwork which you can see above is clue-filled.

The tracks on this EP are:

Listen to the 2 previous singles below.

Since you’re here … … we have a small favour to ask. More people are reading Side-Line Magazine than ever but advertising revenues across the media are falling fast. And unlike many news organisations, we haven’t put up a paywall – we want to keep our journalism as open as we can. So you can see why we need to ask for your help. Side-Line’s independent journalism takes a lot of time, money and hard work to produce. But we do it because we want to push the artists we like and who are equally fighting to survive. If everyone who reads our reporting, who likes it, helps fund it, our future would be much more secure. For as little as 5 US$, you can support Side-Line Magazine – and it only takes a minute. Thank you. The donations are safely powered by Paypal.
Tags: Nine Inch Nails