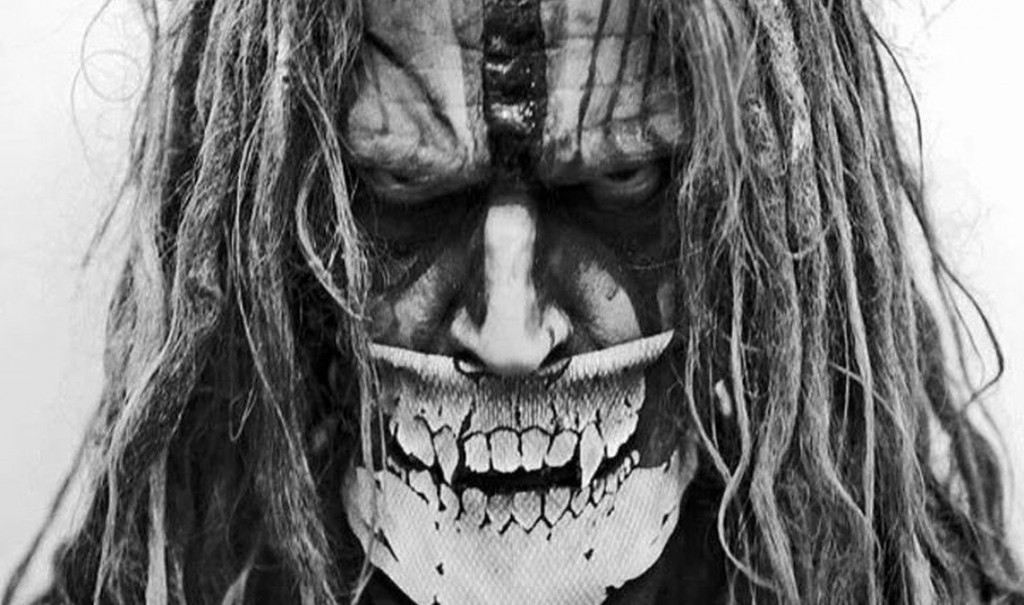 The prank story goes something like this: “Security details for celebrities Leonardo DiCaprio and Lady Gaga removed their clients mid interview due to a nearby intruder during the 2016 Oscars pre-show. The intruder, a man, was believed to have bypassed security and made it onto the highly secure red carpet during the pre-show. While the man casually strolled down the red carpet, a security team rushed in to take the intruder down and remove him from the event. As he was tackled, he could be heard screaming “dig through the ditches and burn through the witches — I slam in the back of my dragula!” Almost immediately, people nearby began speculating that the man was possessed. There’s only one problem, it was actually Rob Zombie — a noted film director and legendary musician in the hard rock and heavy metal world. As soon as security figured out who he was, they apologized profusely. The team was unable to communicate with Rob Zombie as he refused to stop shouting the lyrics to his 1998 hit single — Dragula.”

The picture that accompanied the story was the one below which is a composite of two different images. The original photo featured Jennifer Lawrence on the red carpet at the Oscars in 2013, while the photo of Rob Zombie was taken at Wacken 2015 in Germany as you can see here. 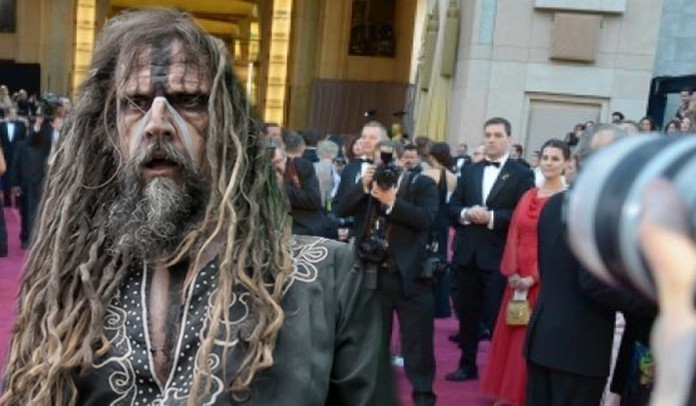 Strangely enough, a lot of heavy metal magazines took over the story, not realising that they had published a similar joke story merely a year ago…