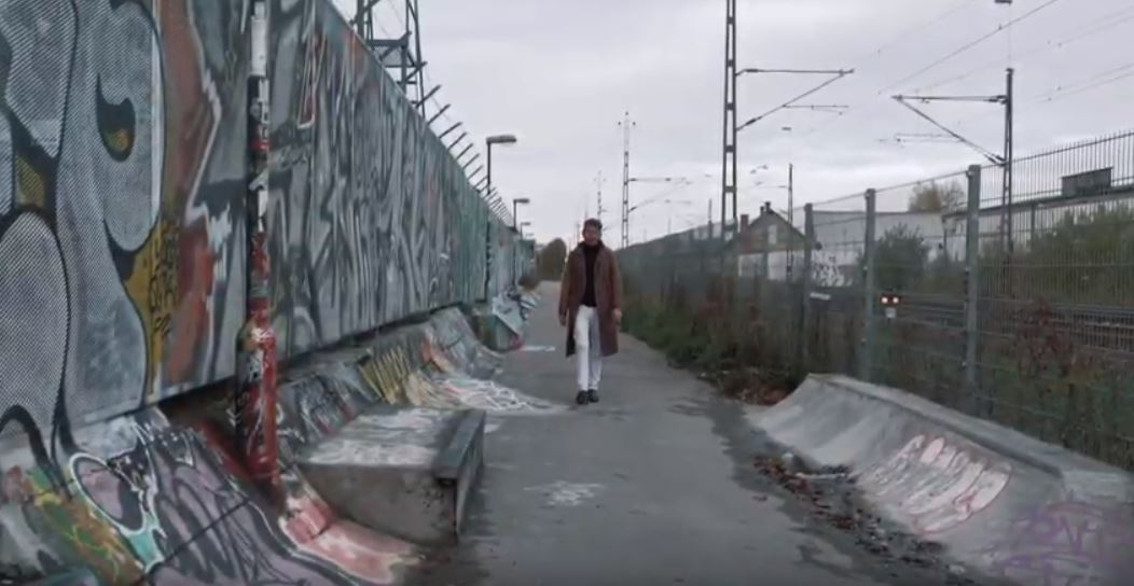 State of the Nation (a reference to the 1986 single by New Order) is back with a single and video for “Burden” from the recently released album “Mirage”. The single contains three tracks including two remixes. The first remix was made by People Theatre while the second was executed by The Real Dreamers.

The video for “Burden” was recorded in and around Malmö, Sweden.