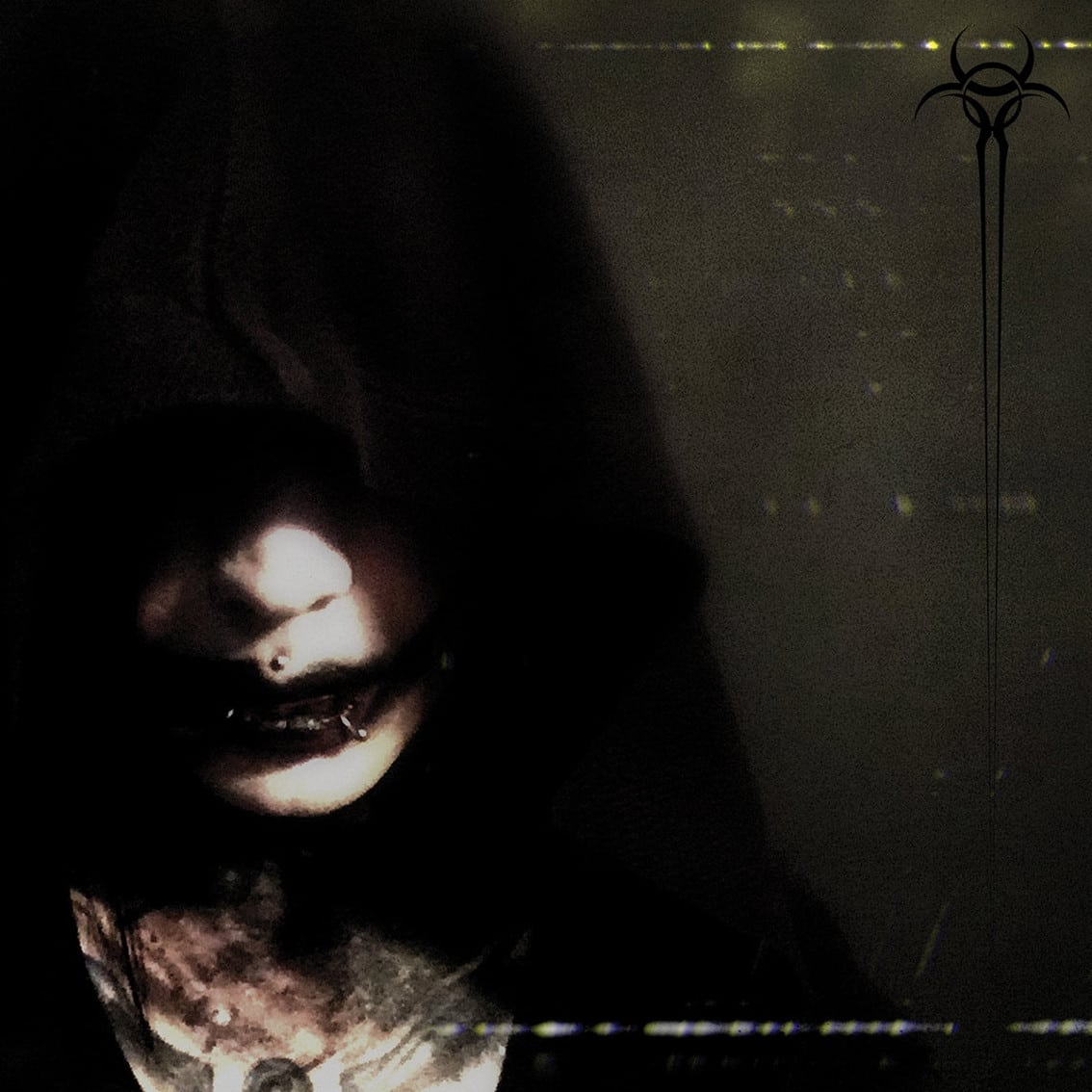 Out via Metropolis on August 24 will be the brand new album by Psyclon Nine called “Icon of the Adversary”. On this new album you can expect a mix of what the label calls ‘concussive, machine-precise drums, hammering guitars, scathing vocals and evil electronics’.

The new album is the follow up to “Order of the Shadow” and will be followed by a full tour to support the album.