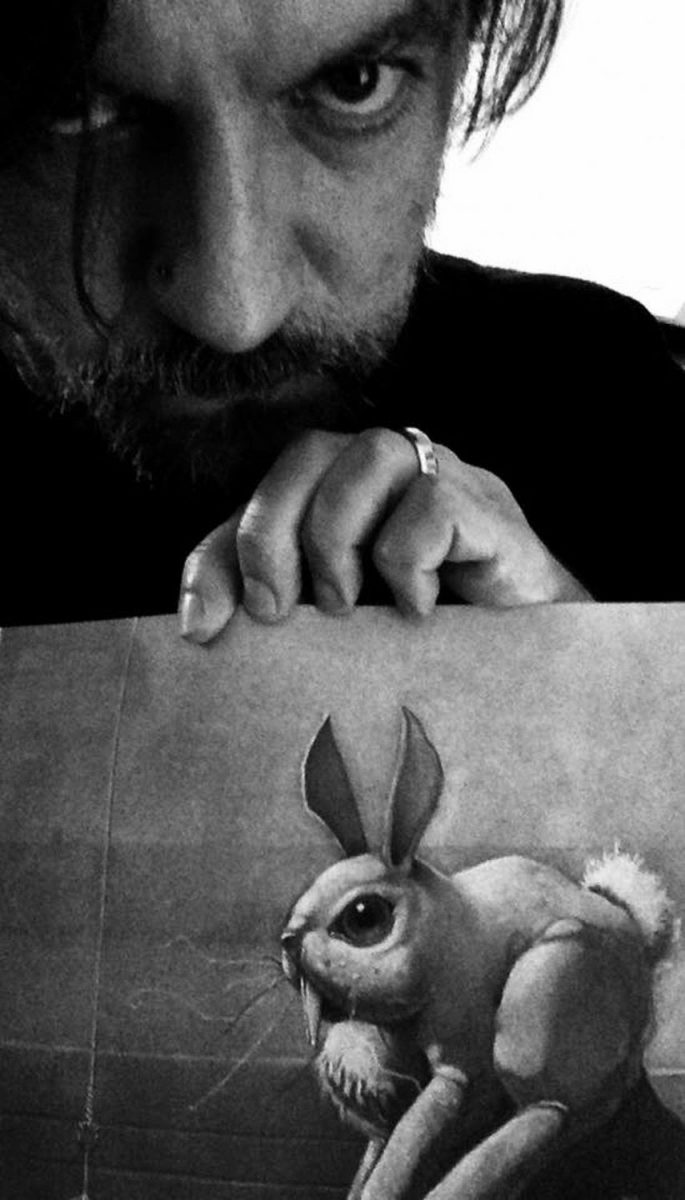 Coming up soon is a brand new Out Out album, but before that Artoffact has launched a digital single, “Look Up, Hannah”, which includes a remix by Jeff Hudson. Jeff Hudson is part of the minimal act Jane & Jeff Hudson which releases its material via Captured Tracks, which is a big US label.

You can now exclusively stream the new single below, and download it.

The single arrives after a long hiatus which Out Out frontman Mark Alan Miller spent as a studio engineer and he also took some time to release a few experimental works. The track is vintage Out Out – and vintage 90s industrial – with a driving kick drum, political lyrics, and a crunchy, guitar-led chorus.

Since you’re here … … we have a small favour to ask. More people are reading Side-Line Magazine than ever but advertising revenues across the media are falling fast. And unlike many news organisations, we haven’t put up a paywall – we want to keep our journalism as open as we can. So you can see why we need to ask for your help. Side-Line’s independent journalism takes a lot of time, money and hard work to produce. But we do it because we want to push the artists we like and who are equally fighting to survive. If everyone who reads our reporting, who likes it, helps fund it, our future would be much more secure. For as little as 5 US$, you can support Side-Line Magazine – and it only takes a minute. Thank you. The donations are safely powered by Paypal.
Tags: Jane & Jeff Hudson, Out Out