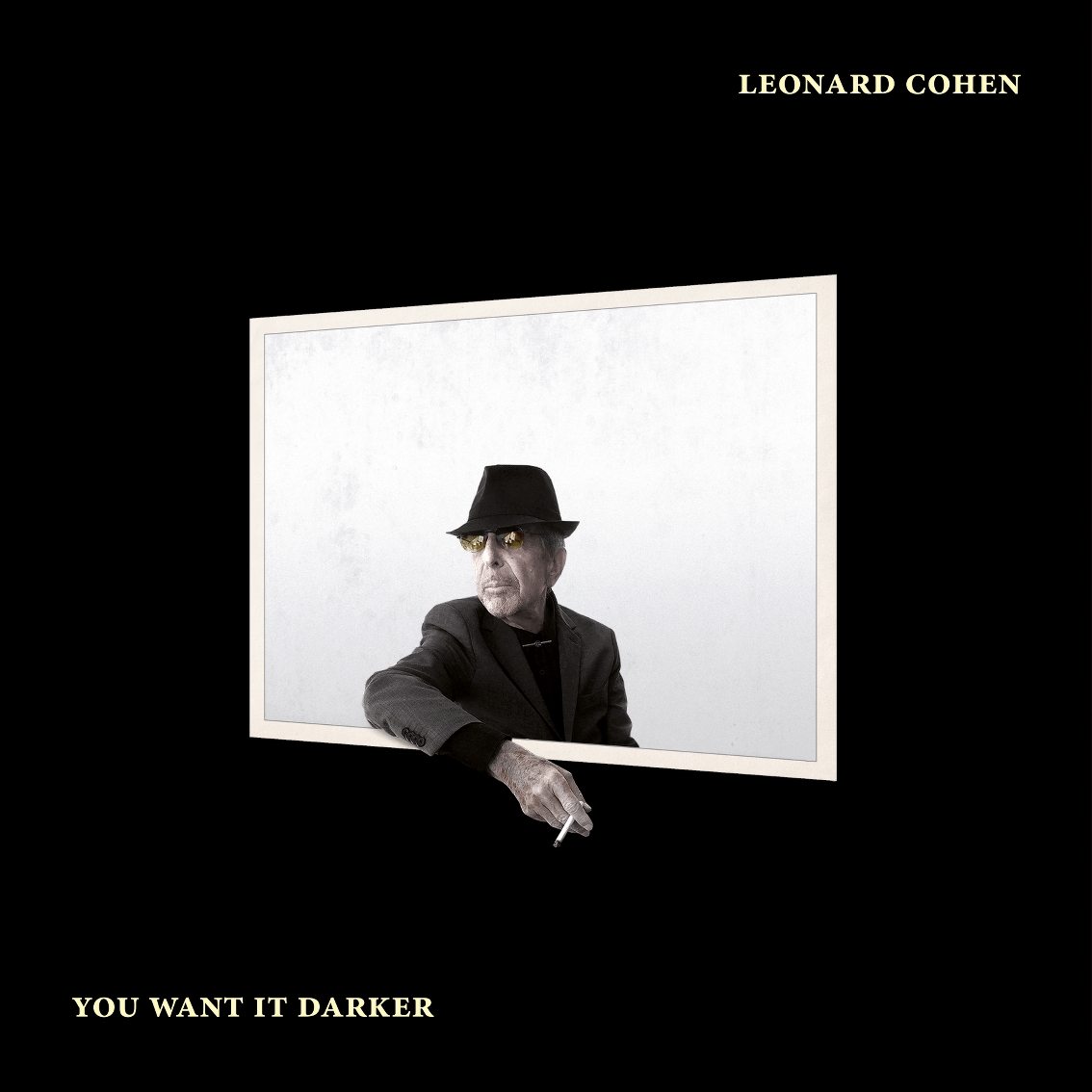 Leonard Cohen, will be releasing a brand new album on his 82th birthday. The album, called “You want it darker”, is already (or actually only) his 14th to date and will be out via Sony Music later this Fall in a production by his son, 44-year old Adam Cohen.

The album will probably be his last one and that is also what Leonard Cohen hinted at when writing a farewell letter to his 1960’s muse, the Norwegian Marianne C. Stang Jensen Ihlen who died on July 28, 2016. Cohen: “Well Marianne it’s come to this time when we are really so old and our bodies are falling apart and I think I will follow you very soon. Know that I am so close behind you that if you stretch out your hand, I think you can reach mine. And you know that I’ve always loved you for your beauty and your wisdom, but I don’t need to say anything more about that because you know all about that. But now, I just want to wish you a very good journey. Goodbye old friend. Endless love, see you down the road.”

Leonard Norman Cohen is a Canadian singer, songwriter, poet and novelist. He debuted with the album “Songs of Leonard Cohen” in 1967 (including the hits “So Long, Marianne” and “Suzanne”) and since then only has only released 12 other albums. He always has stayed faithful to Columbia/Sony Music during his 50-year long career.

Since you’re here … … we have a small favour to ask. More people are reading Side-Line Magazine than ever but advertising revenues across the media are falling fast. And unlike many news organisations, we haven’t put up a paywall – we want to keep our journalism as open as we can. So you can see why we need to ask for your help. Side-Line’s independent journalism takes a lot of time, money and hard work to produce. But we do it because we want to push the artists we like and who are equally fighting to survive. If everyone who reads our reporting, who likes it, helps fund it, our future would be much more secure. For as little as 5 US$, you can support Side-Line Magazine – and it only takes a minute. Thank you. The donations are safely powered by Paypal.
Tags: Adam Cohen, Leonard Cohen, Marianne C. Stang Jensen Ihlen, Sony Music