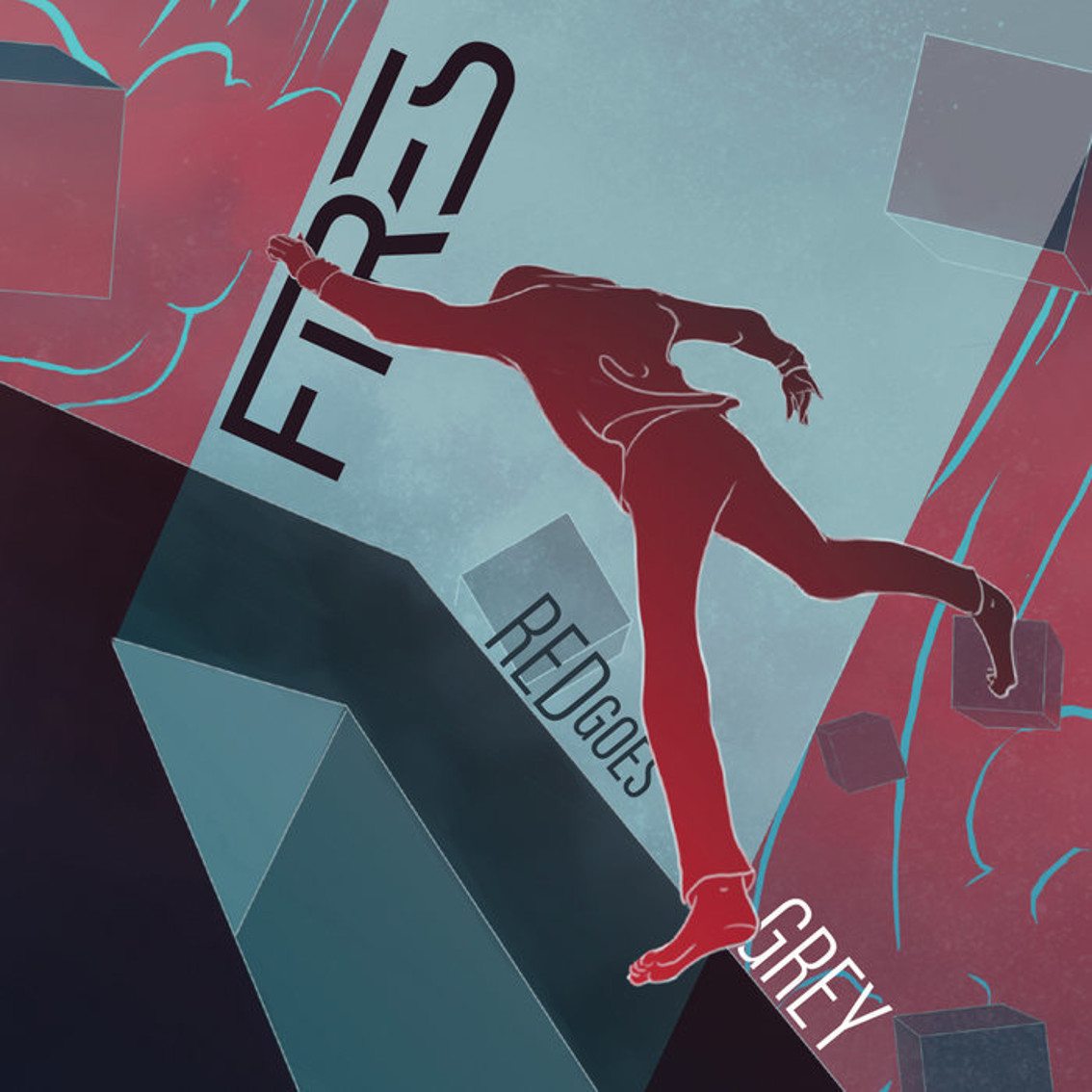 Out in September is the label debut album “Red goes grey” by Nashville’s industrial act Fires. Not that you should take that industrial tag literally as the band mixes American industrial with pop and dark electronic. According to the band you’ll be able to enjoy influences by the more pop elements of acts like Imperative Reaction, The Killers, Carpenter Brut, S U R V I V E, & Kesha.

Fires is the project launched by Eric Sochocki, who has already contributed a few remixes and tracks to compilations in the past. The album can be ordered right here.

Here’s an impression of what to expect: