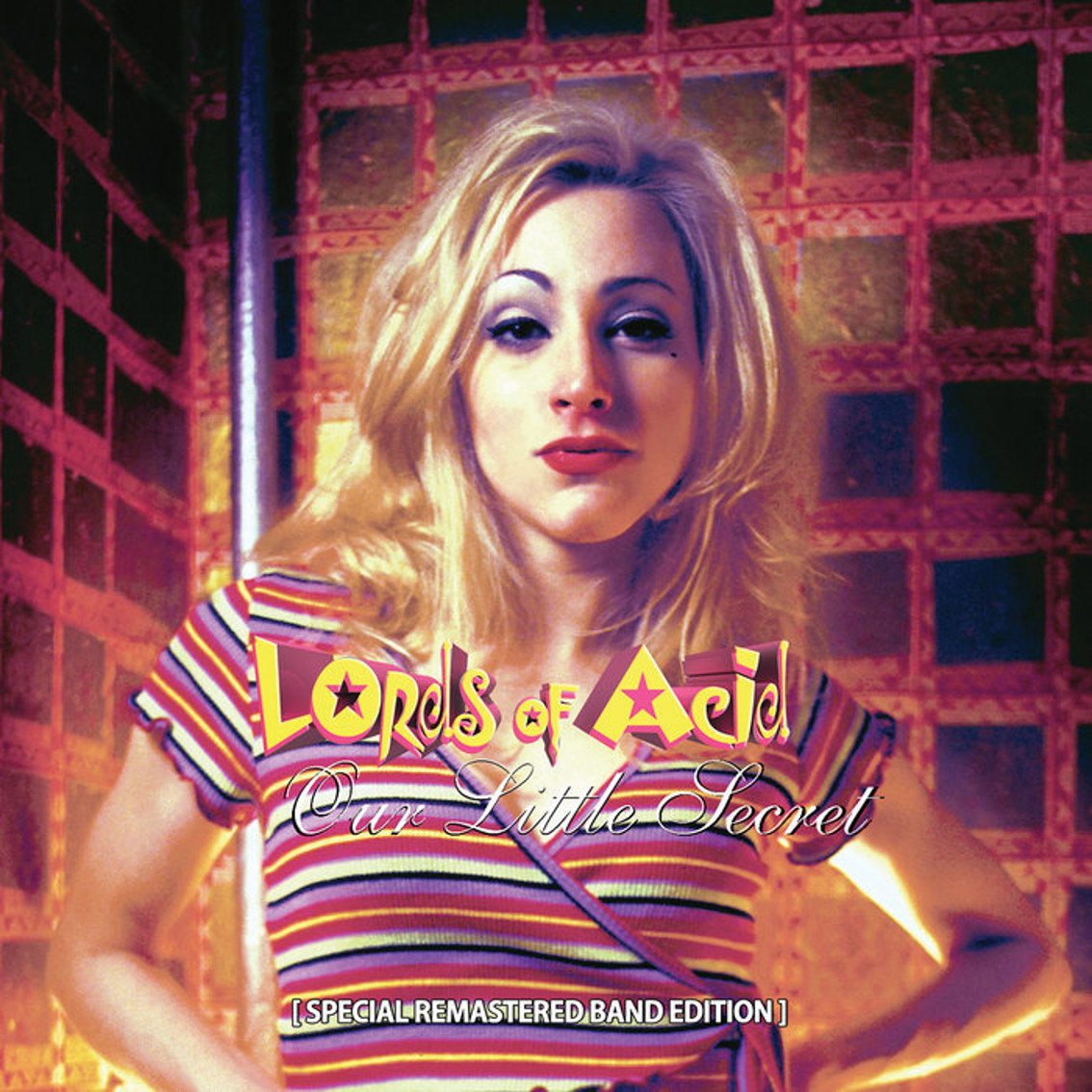 Out by mid-September are 2 brand new reissues from Lords Of Acid: “Our little secret” and “Farstucker”. Both releases will be released on CD but also as limited double vinyl editions, which you can already order right here.

“Our Little Secret” is the third studio album from Lords of Acid. Originally released in 1997, the album maintains the industrial music and sexually charged songs found on their previous album “Voodoo-U”. The album features one of their most recognizable hits, “Pussy”. The material for this reissue has been remastered and comes released as a special remastered band edition.

Here’s a video to plunge you back in acid time.

The second reissue planned is “Farstucker” which is the fourth studio album from Lords of Acid. Originally released in 2000, it marks the bands full transition from the techno of their earlier work to an industrial music outfit, with use of more live instruments. Though the sound evolved, the band maintains its trademark themes of sex, drugs and hedonism. Also this release comes remastered and is being released as a special remastered band edition.

Check one of highlights from this release below.