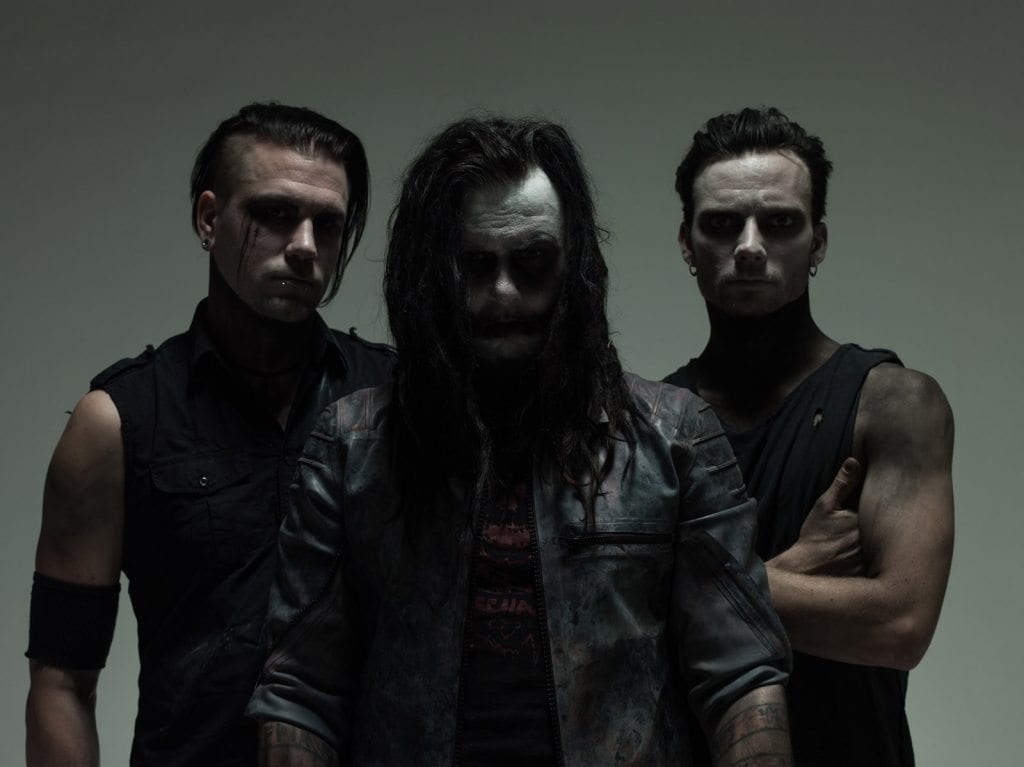 Mortiis:
“The tracks on this album are very broad. They range from retro sounding, heavy industrial to very deep ambient type music to electronic/industrial club music.” 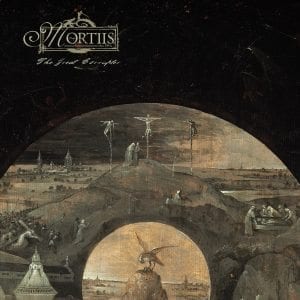 ‘The Great Corrupter’ will be available in CD and vinyl formats, each with its own unique, collectible packaging, with licensed Hieronymus Bosch  artwork, dolls   It will also be available digitally – preorder @ https://mortiiswebstore.com/
True to tradition, Mortiis released not just one, but two free download singles as a taste of things to come. The first single contains a ferocious remix by German industrial legends Die Krupps, and also features a non-­album remix by club heroes Leæther Strip. The second single features remixes by Godflesh and Chris Vrenna – check’em out on the band’s Bandcamp site!

Mortiis will be returning to the UK for a 9 date strong co-headline run with PIG on the ‘Swine & Punishment’ tour.

Mortiis: “Raymond Watts is pretty much a legend in the industrial music world, as is En Esch, who is part of PIG now, and I´ve known Z Marr for years since we toured with Combichrist a couple of times back in 2011, so this tour feels very right to me. PIG has also remixed Mortiis twice, and I just did one for them. In fact I think our records are coming out  only a month apart. The UK is always a good time, and if all else fails, their beer is usually great!”

Since you’re here … … we have a small favour to ask. More people are reading Side-Line Magazine than ever but advertising revenues across the media are falling fast. And unlike many news organisations, we haven’t put up a paywall – we want to keep our journalism as open as we can. So you can see why we need to ask for your help. Side-Line’s independent journalism takes a lot of time, money and hard work to produce. But we do it because we want to push the artists we like and who are equally fighting to survive. If everyone who reads our reporting, who likes it, helps fund it, our future would be much more secure. For as little as 5 US$, you can support Side-Line Magazine – and it only takes a minute. Thank you. The donations are safely powered by Paypal.
Tags: Apoptygma Berzerk, Combichrist, Godflesh, John Fryer, Leaether Strip, Merzbow, Mortiis, PIG