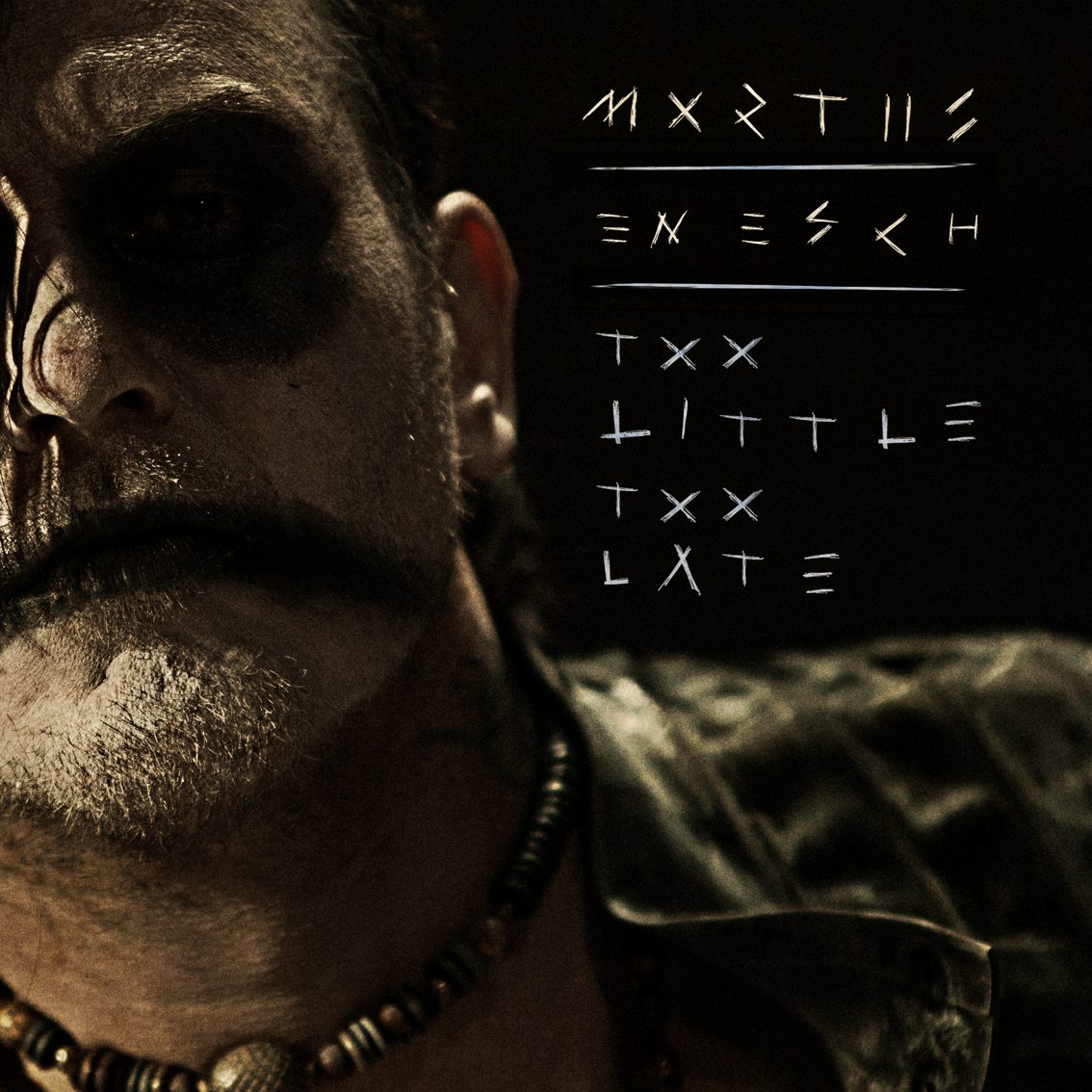 In collaboration with Side-Line Magazine, the Norwegian musician Håvard Ellefsen aka Mortiis releases the free 3-track charity single “Too Little Too Late” via the magazine’s Bandcamp page.

The single features 3 tracks including a remix by En Esch (KMFDM, Pigface, and Slick Idiot) which is exclusive to this single.

This free single is part of a series of singles which will be released over time via Side-Line by bands who support the charity projects Side-Line is backing. Feel free to donate if you want to, you’ll be making a difference for someone else in need.

Be sure to check www.mortiiswebstore.com and mortiis.bandcamp.com for further good music!