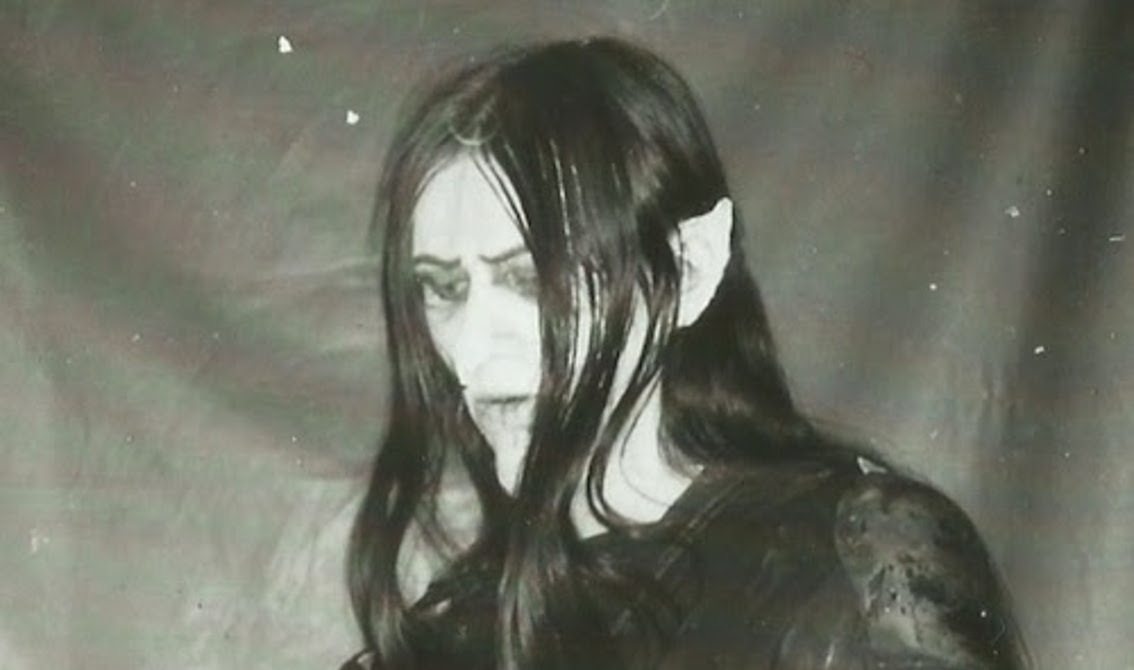 Mortiis will present a live reinterpretation of the 1994 release “Ånden Som Gjorde Opprør” this fall at the Cold Meat Industry 30th Anniversary celebration in Stockholm. The event will take place on the 3rd & 4th of November 2017 at Klubben.

To celebrate this the “Ånden Som Gjorde Opprør” can now be downloaded for free right here.

“Together with CMI founder Roger Karmanik we have now gathered more acts signed to the famed Cold Meat Industry than any other festival has ever managed to and we intend to make this event the ultimate Cold Meat Industry 30 Years Anniversary!” says Mortiis, and he continues: “I don’t just want to do the record as it was back in 1994, but rather excavate it from 1994 and drag it into the new light of the current world, while retaining the atmosphere of the original sound.”

You can order your tickets right here. Below is the posterartwork for the festival. 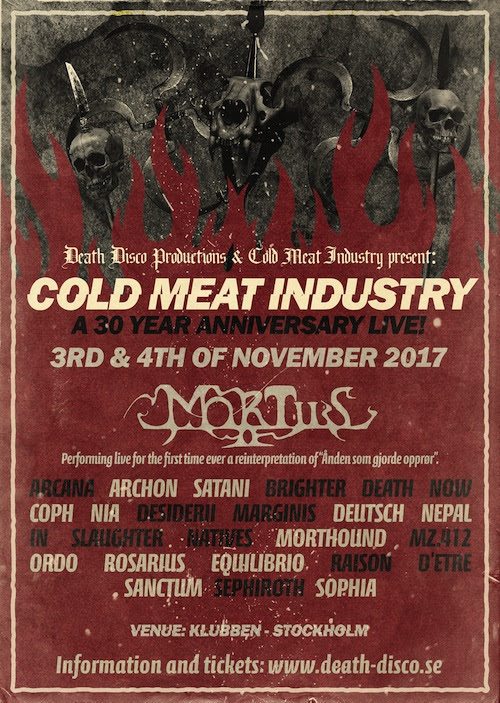