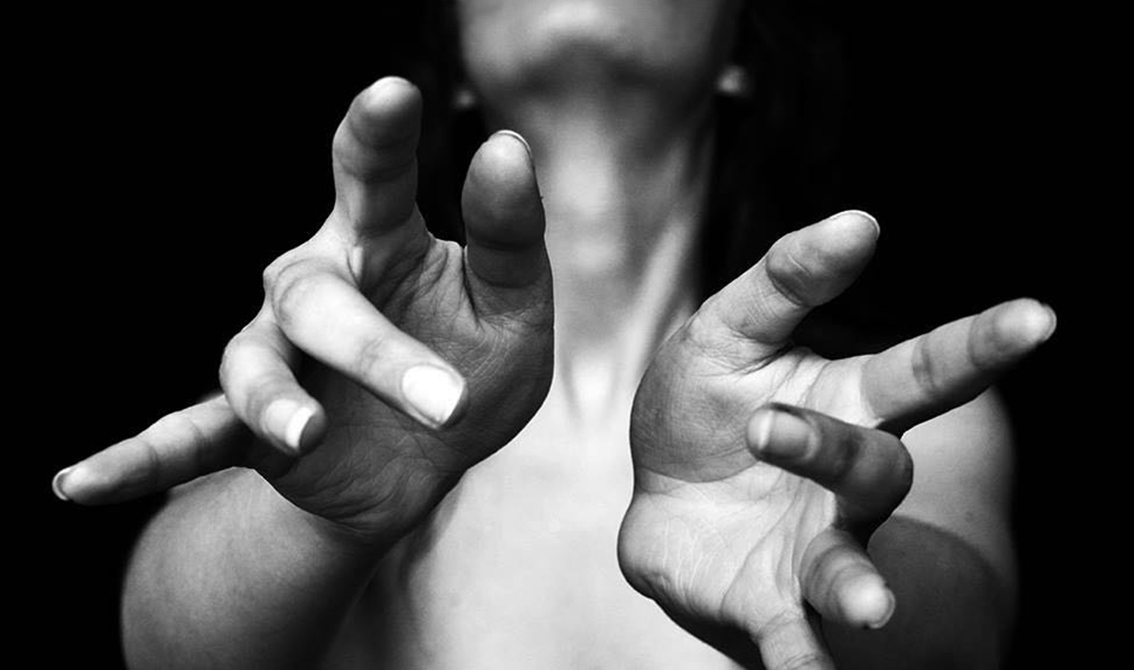 Mortiis has one of the remixes from “The Great Corrupter” featured in this art film: “Dracula is not Dead”. The soundtrack for the film is being released as an EP via Outrenoir Records, a division of Dead Seed Productions.

The film was shot in Paris by Luizo Vega and the Studio V Paris. Next to Mortiis the soundtrack also features Resident Alien, Klein and 3Teeth. You can download the EP for free at outrenoir-records.bandcamp.com.

“The Great Corrupter” is available on a vinyl limited to 500 copies in five different vinyl colors (all versions are available via Mortiis’ very own webstore), limited to 100 copies each, with a unique center-opening gatefold. Four vinyl colors come with their own exclusive poster, only available with that specific color, and one with a large woven patch.