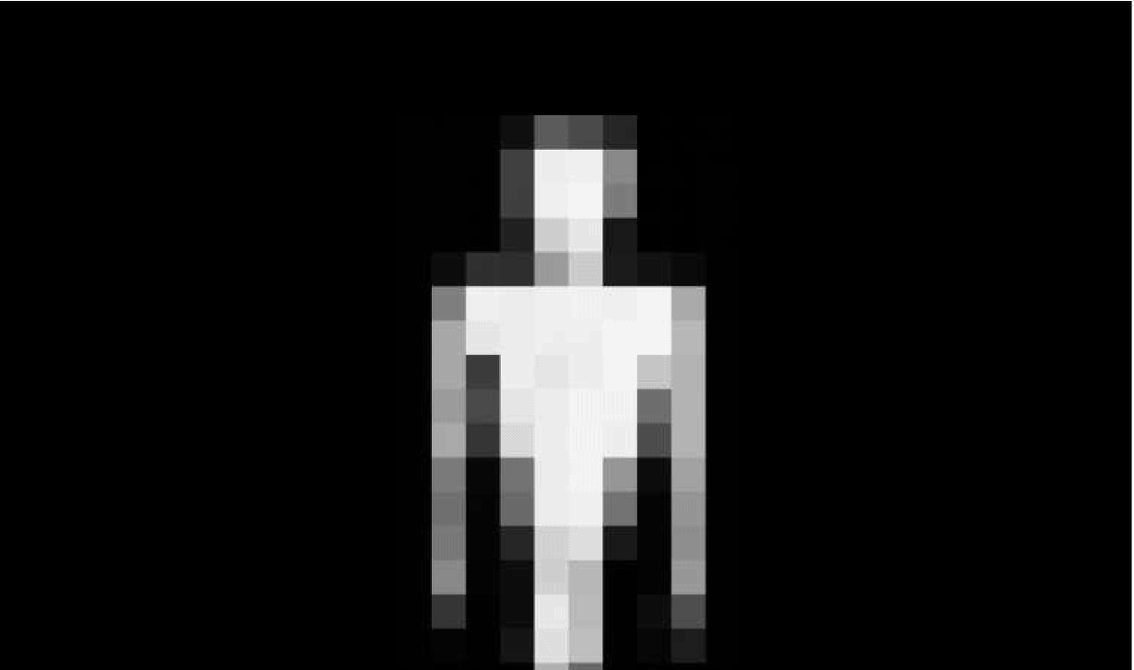 Back in April we reported about the debut of the Swedish minimalistic electro pop act Elektroklänge on the Belgian electro label Alfa Matrix. The Stockholm based act offered the track “Approach To Tokyo” on “Sounds Of The Matrix 017” in the Straight Connection Mix version.

Out now, first via Bandcamp, is “Mechanische Tänze Nos. 1​-​4”, a 7-track release (available here). While remaining true to the so-called ‘Düsseldorf sound’, Elektroklänge still adds it’s own identity to the mix occasionally using the piano to bring a more emotionally-charged version of Kraftwerk. The “Mechanische Tänze Nos. 1-4” EP is the band’s first release on the Belgian Alfa Matrix label who already brought us bands active in a similar electronic register like Metroland, Növö or yet the very early Front 242 material.

The EP opens with a homage to the Hungarian painter/designer Vilmos Huszár (one of the founders of the art movement De Stijl) who directly influenced the cover-art of this release. What follows are 4 “Tanz” tracks which are sung in 4 different languages: German, English, French & Japanese. Next to that you get an extended Trudering Klang mix of “Mekanischer Tanz”, preceded by the Straight Connection mix of “Approach To Tokyo” which was originally written to celebrate the Shinkansen’s 50th anniversary (Japan’s famous high-speed railway network).

Since you’re here … … we have a small favour to ask. More people are reading Side-Line Magazine than ever but advertising revenues across the media are falling fast. And unlike many news organisations, we haven’t put up a paywall – we want to keep our journalism as open as we can. So you can see why we need to ask for your help. Side-Line’s independent journalism takes a lot of time, money and hard work to produce. But we do it because we want to push the artists we like and who are equally fighting to survive. If everyone who reads our reporting, who likes it, helps fund it, our future would be much more secure. For as little as 5 US$, you can support Side-Line Magazine – and it only takes a minute. Thank you. The donations are safely powered by Paypal.
Tags: Elektroklänge, Kraftwerk, Metroland, Növö, Shinkansen, Vilmos Huszár