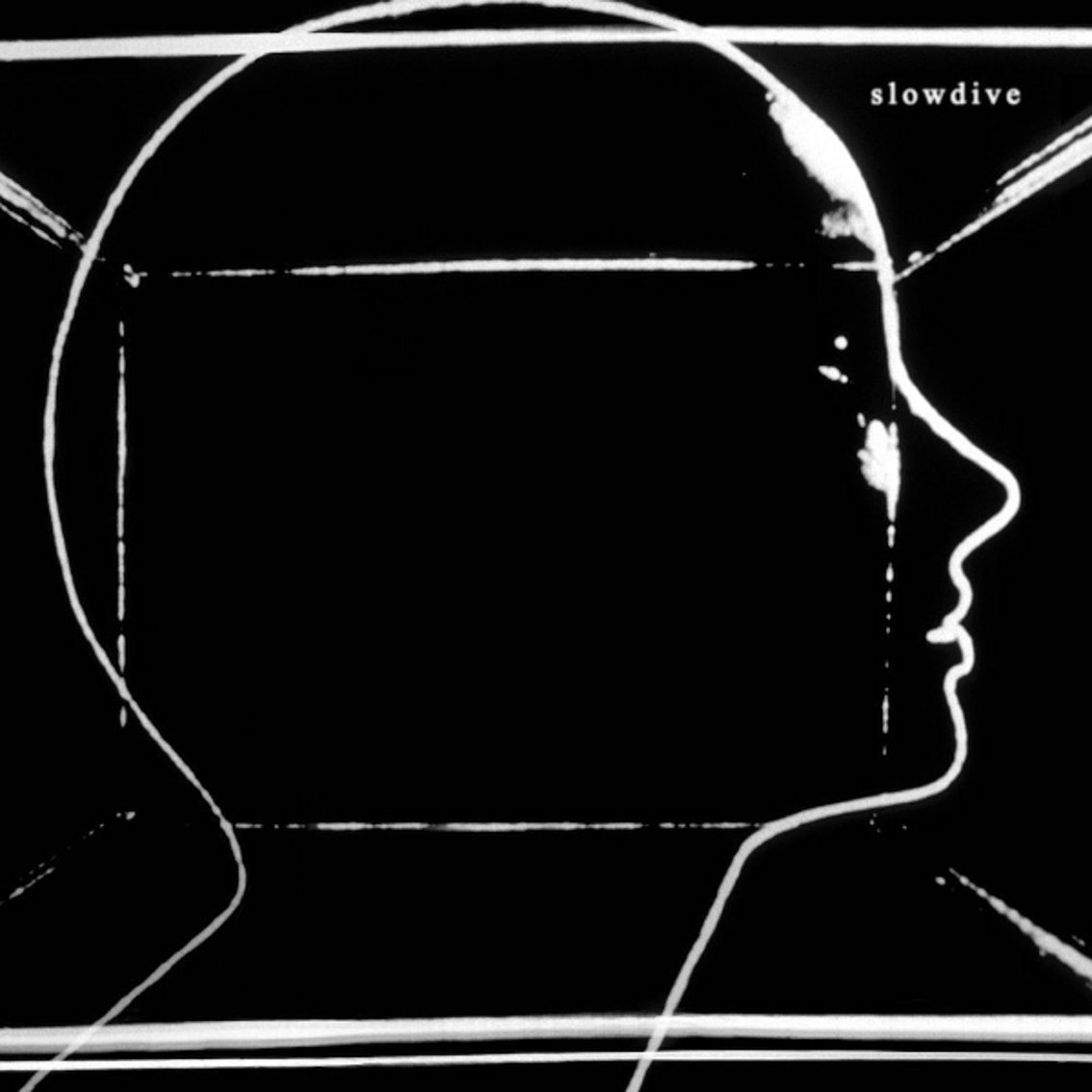 After sharing their first single “Star Roving” earlier this year, Slowdive have announced more details from their self-titled album which will be released on May 5th via Dead Oceans and for which pre-orders are being accepted right now. Note that the album will be out on cassette (available here) to next to the normal CD format (available here). Vinyl fans can enjoy a black vinyl (available here) and a clear vinyl version (available here).

Next to “Star Roving” the band have also shared a new track called “Sugar For The Pill” (check the videos below). The video, produced by in/out, takes its inspiration from the album artwork which is itself astill from Harry Smith’s cult classic animation “Heaven and Earth Magic” from 1957.

To mark the album announcement, Slowdive will be played a surprise show at The Garage in London on March 29 – the venue in which they played their final London show in their original incarnation in December 1993.

Here are the video for “Star Roving” and “Sugar For The Pill”.

Since you’re here … … we have a small favour to ask. More people are reading Side-Line Magazine than ever but advertising revenues across the media are falling fast. And unlike many news organisations, we haven’t put up a paywall – we want to keep our journalism as open as we can. So you can see why we need to ask for your help. Side-Line’s independent journalism takes a lot of time, money and hard work to produce. But we do it because we want to push the artists we like and who are equally fighting to survive. If everyone who reads our reporting, who likes it, helps fund it, our future would be much more secure. For as little as 5 US$, you can support Side-Line Magazine – and it only takes a minute. Thank you. The donations are safely powered by Paypal.
Tags: Slowdive