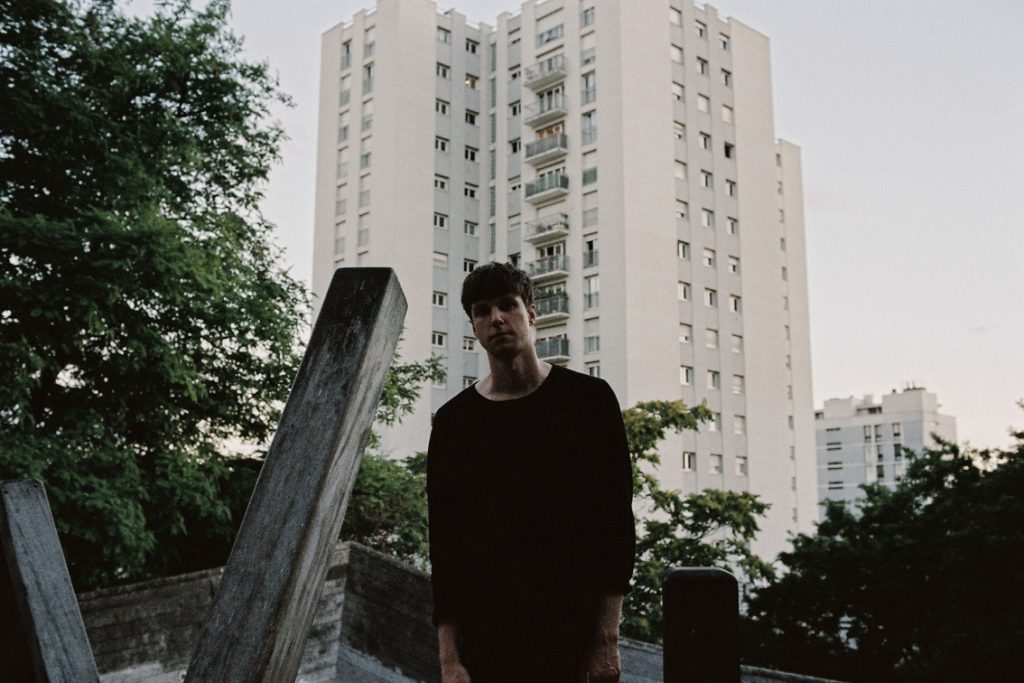 The acclaimed french DJ & producer Paul Régimbeau, better known under his artist name Mondkopf, finally returns with fresh material. The new Mondkopf LP, “They Fall, But You Don’t”, will be released on February 27th via his own label In Paradisum Records and we have been given an exclusive preview tonight. You can order the release right here on vinyl, CD and as download.

Regular readers will remember this act very well, Mondkopf has been prominently featured on Side-Line in the past years due to his very dark and unique approach of french touch techno. Although that scene is not often well perceived by the industrial scene, know that instead of the commercially popular tunes, Mondkopf was able to offer that scene its much needed credibility via his past albums, EPs and singles, all of which showcase a different musical side of the project. 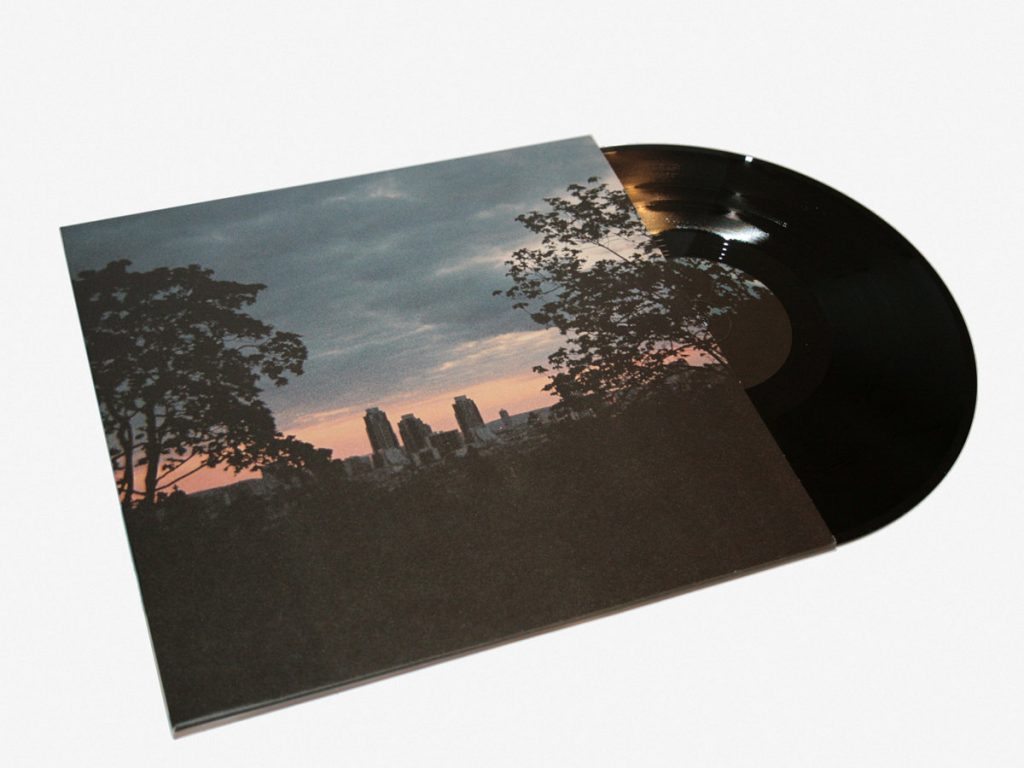 The new album is the follow-up to “Hadès” (2014) and this time focusses on the dark side of ambient soundscapes (with not a single beat this time) with an approach that we have described in the past as being slick but ultimately vividly rough. The advantage of Mondkopf lays in the fact that he never copies what he has done in the past. The project is constantly evolving, hence why he could take the liberty to leave the beats out of the equation this time. Each track was recorded during one night so you could consider it to be like a diary, a compilation of precise moments.

Paul Régimbeau started his career releasing remixes and singles during the exploding french electro scene but has been picked up by the industrial underground too, not in the least thanks to Side-Line which was the first scene magazine to feature the band in its news months before others would. Here’s a Mondkopf track which you should for instance have in your playlist

Creating very filmic scores, it doesn’t come as a surprise that Régimbeau has already completed 2 musical scores as well, namely for the full length movies “Papa Lumière” by Ada Loueilh (2011), and “Bridgend” by Jeppe Rønde (2015). This new LP clearly follows in those steps.

Note that just before the new Mondkopf record will be released, another special project that Régimbeau is involved in will see the light of day. Foudre’s debut LP will be released next month by Gizeh Records (home to Nadja , Christine Ott, FareWell Poetry, A-Sun Amissa etc). It’s a live recording of a soundtrack the band did for the film “Earth” by Ho Tzu Nyen taken from a performance at the Saint-Merri Church in Paris. 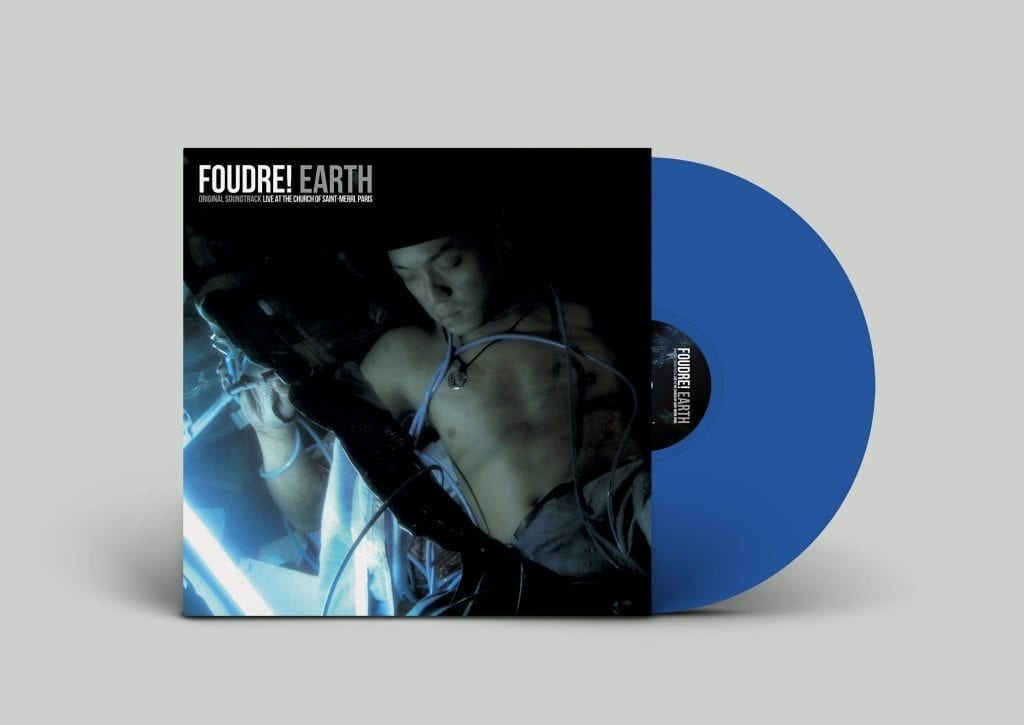 Since you’re here … … we have a small favour to ask. More people are reading Side-Line Magazine than ever but advertising revenues across the media are falling fast. And unlike many news organisations, we haven’t put up a paywall – we want to keep our journalism as open as we can. So you can see why we need to ask for your help. Side-Line’s independent journalism takes a lot of time, money and hard work to produce. But we do it because we want to push the artists we like and who are equally fighting to survive. If everyone who reads our reporting, who likes it, helps fund it, our future would be much more secure. For as little as 5 US$, you can support Side-Line Magazine – and it only takes a minute. Thank you. The donations are safely powered by Paypal.
Tags: In Paradisum Records, Mondkopf, Paul Régimbeau