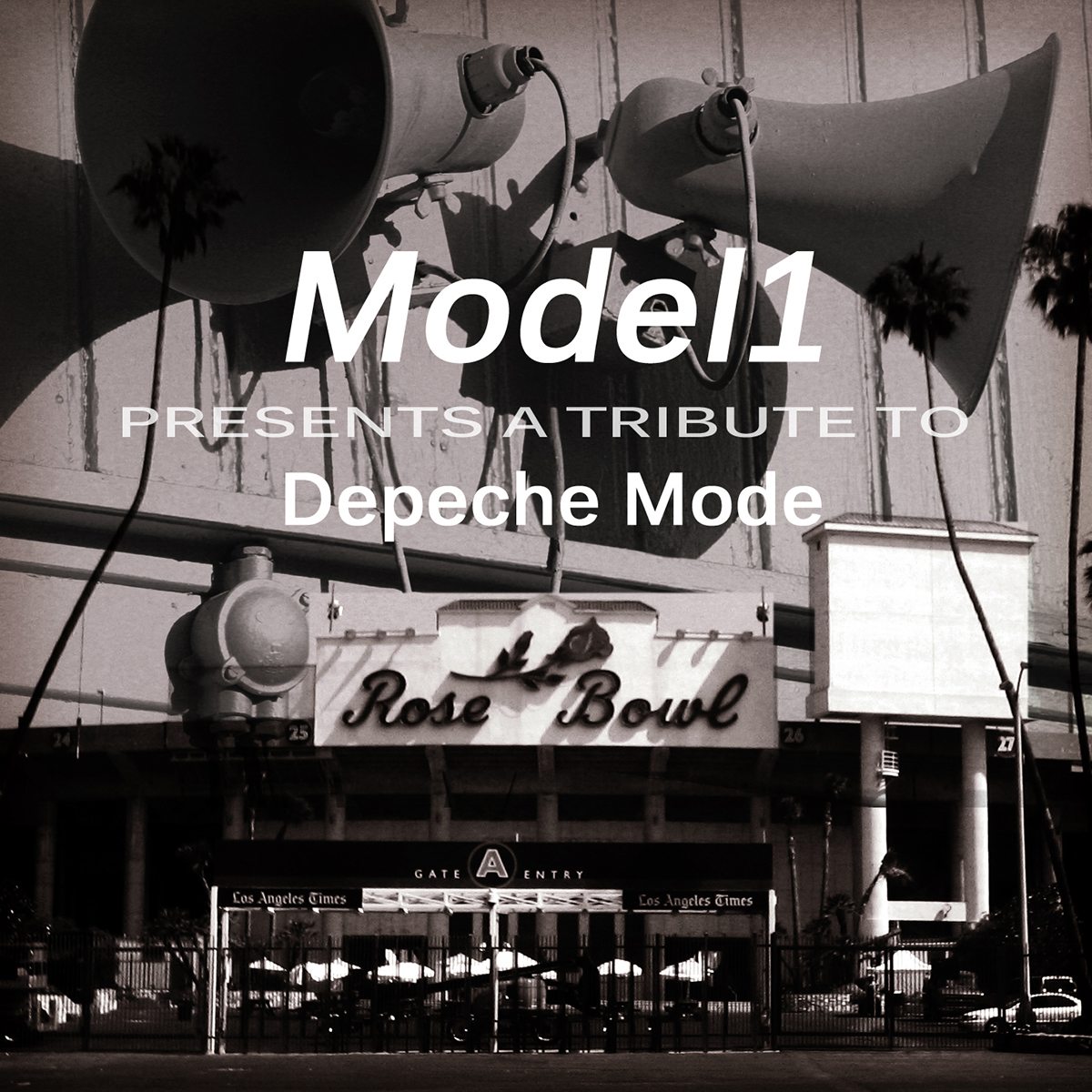 Isak Rypdal, producer, keyboard player and one half of the Norwegian synth-pop act Electro Spectre, has as his other persona Model1 recorded a tribute album to one of the most successful electronic bands of all time; Depeche Mode.

Model1 producer Isak says: “Depeche Mode have been one of the major influences in my music since I was 14 years old. I started following Depeche Mode when they released ‘Some Great Reward’ back in 1984, and my admiration on how they made everything possible with such few options in the studio at the time, and how they solved the recording of their songs with different techniques inspired me a lot in my own work. For me the recording of a Depeche Mode tribute album has been a lovely journey, and made me respect them even more when it comes to the song writing the band has done during the decades. I hope all Electro Spectre fans, Depeche Mode fans and anyone else appreciate the artistic take on the different tracks on the album.”

The album is released by Crab Key Records and contains classics such as ‘Never Let Me Down Again’, ‘Stripped’, ‘Behind The Wheel’, ‘Get The Balance Right’ and many others.

Since you’re here … … we have a small favour to ask. More people are reading Side-Line Magazine than ever but advertising revenues across the media are falling fast. And unlike many news organisations, we haven’t put up a paywall – we want to keep our journalism as open as we can. So you can see why we need to ask for your help. Side-Line’s independent journalism takes a lot of time, money and hard work to produce. But we do it because we want to push the artists we like and who are equally fighting to survive. If everyone who reads our reporting, who likes it, helps fund it, our future would be much more secure. For as little as 5 US$, you can support Side-Line Magazine – and it only takes a minute. Thank you. The donations are safely powered by Paypal.
Tags: Depeche Mode, Electro Spectre, Isak Rypdal, Model 1, Model1, synth-pop