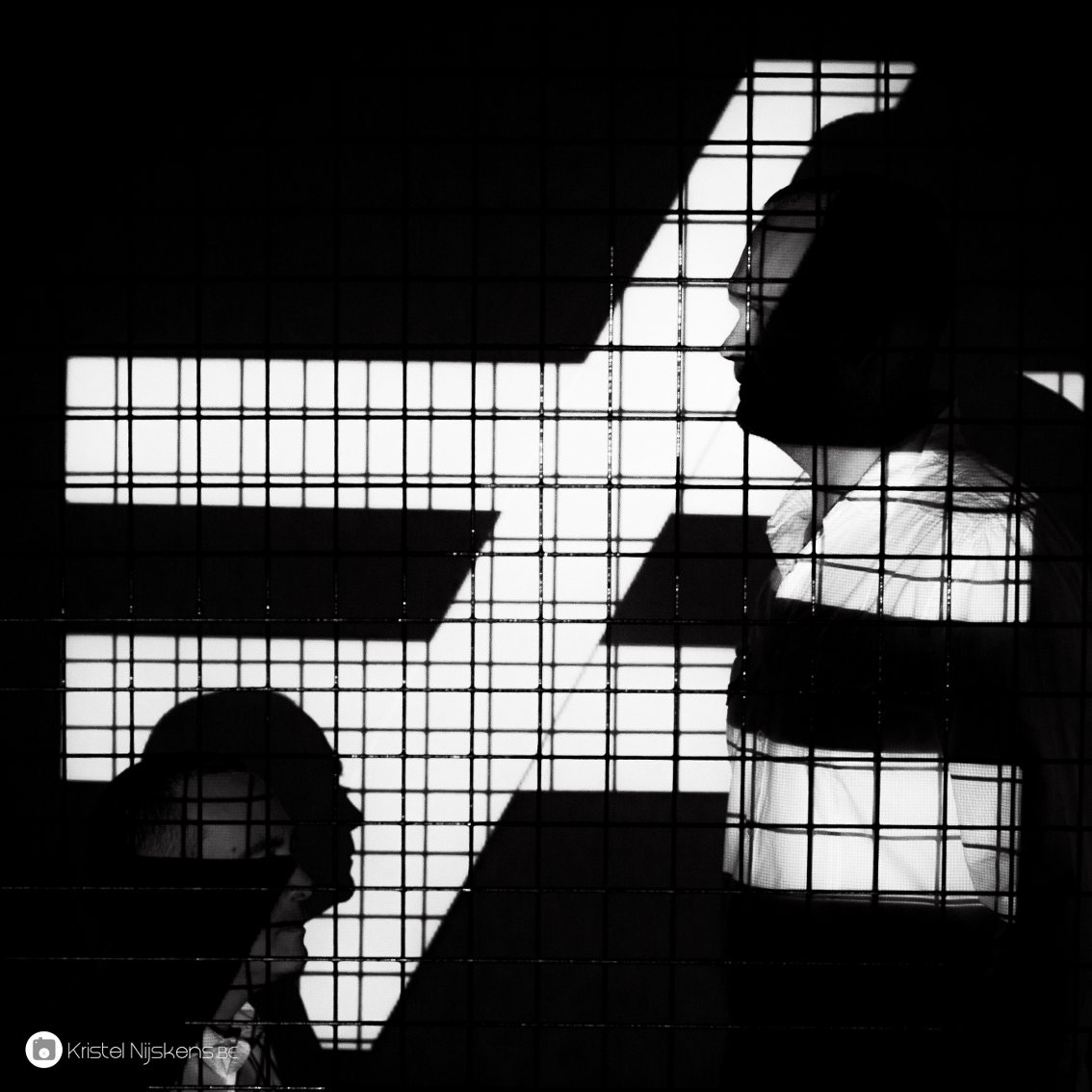 In 2012 Metroland appeared as a fresh new band to the electronic scene with no demo history at all. Since then they have rushed themselves into the spotlights thanks to a brilliant debut album (and also support concerts with OMD). And we haven’t mentioned the “Thalys” release which was officially supported by the train company with the same name. Next to that Metroland was selected by the official Swedish Stockholm underground to score the OST for their promo video.

Today, Metroland releases a conceptual 4CD compilation box entitled “12×12“, containing over 250 minutes of rare and previously unreleased songs, mixes or versions. The “12×12”-box, available now for pre-order via Alfa Matrix, mainly contains tracks that were never released on physical format before, next to a plethora of unreleased tracks. All 12 releases, including their newest single “Cube”, are presented by conceptual artwork. A card per release contains photographs and the story behind each single song.

3 CD’s out of 4 take you on a journey through the band’s 12 extended versions (12×12), all the 12 b-sides (12+12) and last but not least Metroland’s 12 single versions (12<>12). As a cherry on the cake, the band took a dive into their electronic vaults and present a 4th limited bonus CD containing demos, hard to find or unreleased remixes, and even previously unreleased original songs.

Together with this release, the band also issued the “Cube (small)” on YouTube (linked to the single “Cube” which announced the 4CD box).

The digital release “12&12” features 9 rare or previously unreleased versions / mixes directly taken from this anthology box’s 4 discs augmented with 3 exclusive tracks which do not appear on the “12×12” box: “Theme From Metroland (Paris mix)”, “Enjoying The View (enjoy the dub)” and “Traveling (into eternity mix)”.

The digital release “12×12” features the 12 extended versions which are featured on disc 1 of this anthology box, including over 50% of totally previously unreleased long & 12inch versions. Over 76 minutes electronic music made in Belgium across 12 songs which were originally released as singles by Metroland and this including the newest “Cube” track.

Since you’re here … … we have a small favour to ask. More people are reading Side-Line Magazine than ever but advertising revenues across the media are falling fast. And unlike many news organisations, we haven’t put up a paywall – we want to keep our journalism as open as we can. So you can see why we need to ask for your help. Side-Line’s independent journalism takes a lot of time, money and hard work to produce. But we do it because we want to push the artists we like and who are equally fighting to survive. If everyone who reads our reporting, who likes it, helps fund it, our future would be much more secure. For as little as 5 US$, you can support Side-Line Magazine – and it only takes a minute. Thank you. The donations are safely powered by Paypal.
Tags: Metroland, Stockholm