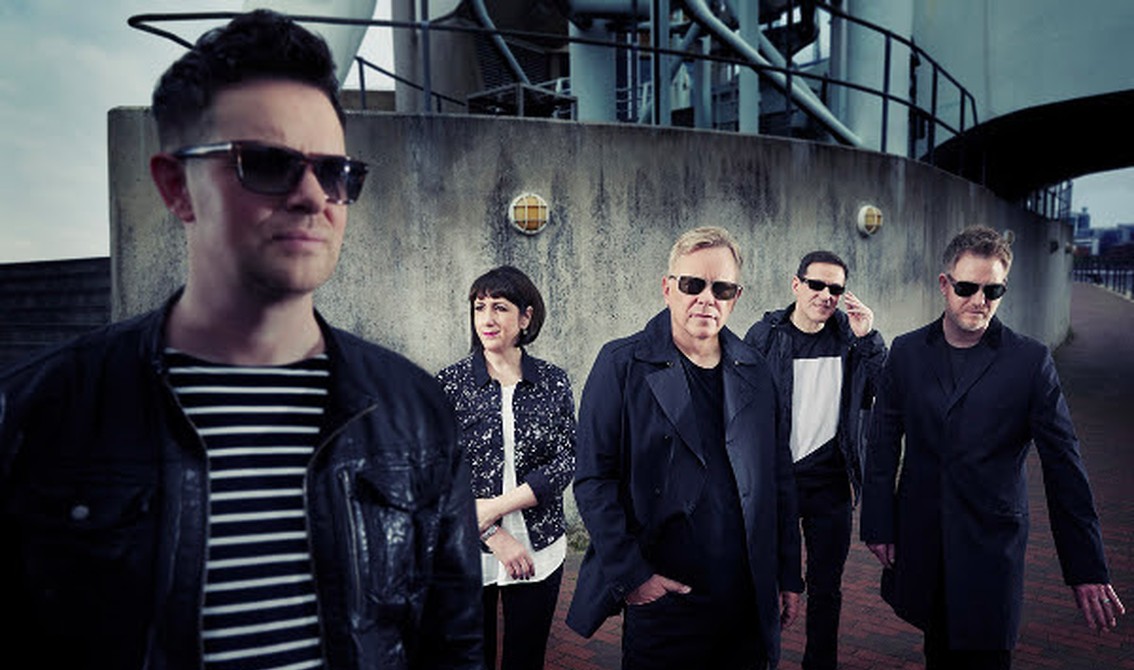 New Order has released a brand new remix EP, “Music Complete: Remix”, ahead of their upcoming US tour dates, including a pair of Coachella performances. “Music Complete: Remix” EP features remixes of tracks from the band’s 2015 album “Music Complete” including remixes that were previously commercially unavailable as well as Takkyu Ishino’s “Tutti Frutti” remix that was included on the exclusive Japanese 12” by the same name.

Check out the EP below: