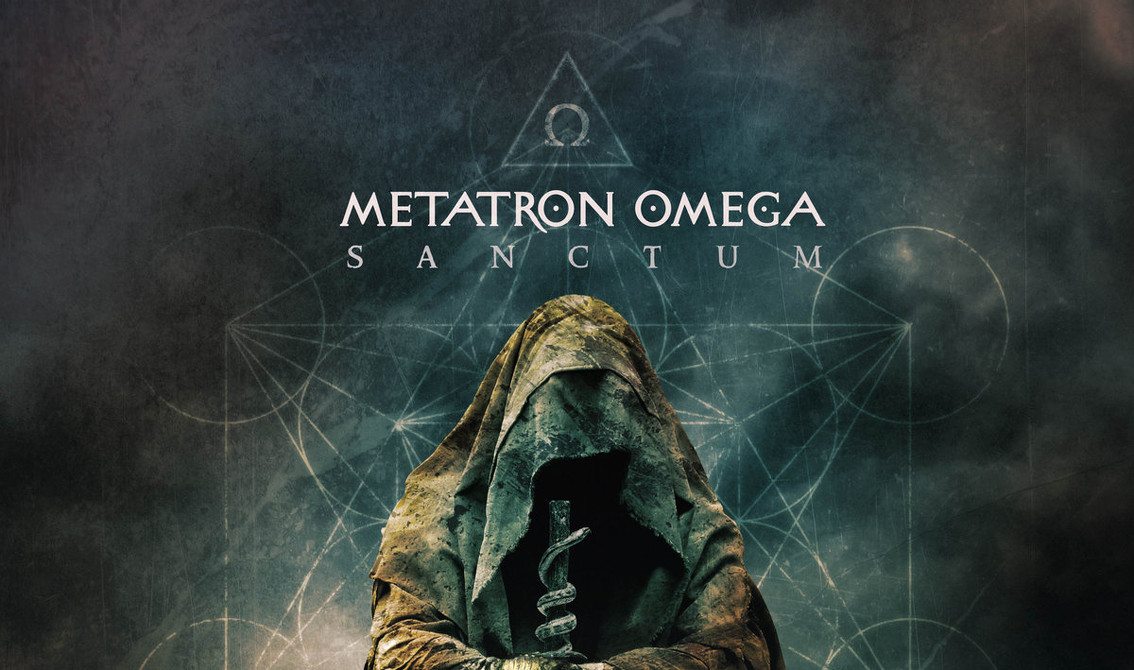 The Serbia based act Metatron Omega returns with his second album on Cryo Chamber. You can expect dark gothic choirs, ritual drone and archaic atmospheres. In short an esoteric dark ambient album which should please fans of the more experimental side of Delerium, and related.

Next to a download release, the album also sees a release as a CD in a 6 panel full color digipak and you can order it now via Bandcamp or below. Note that the album features splendid artwork by Scorpio V & Simon Heath helped by a cover photo by Peter Van Der Velde.

Here are some comments from fans (and we weren’t wrong with the Delerium reference):

Here’s a teaser for the album: