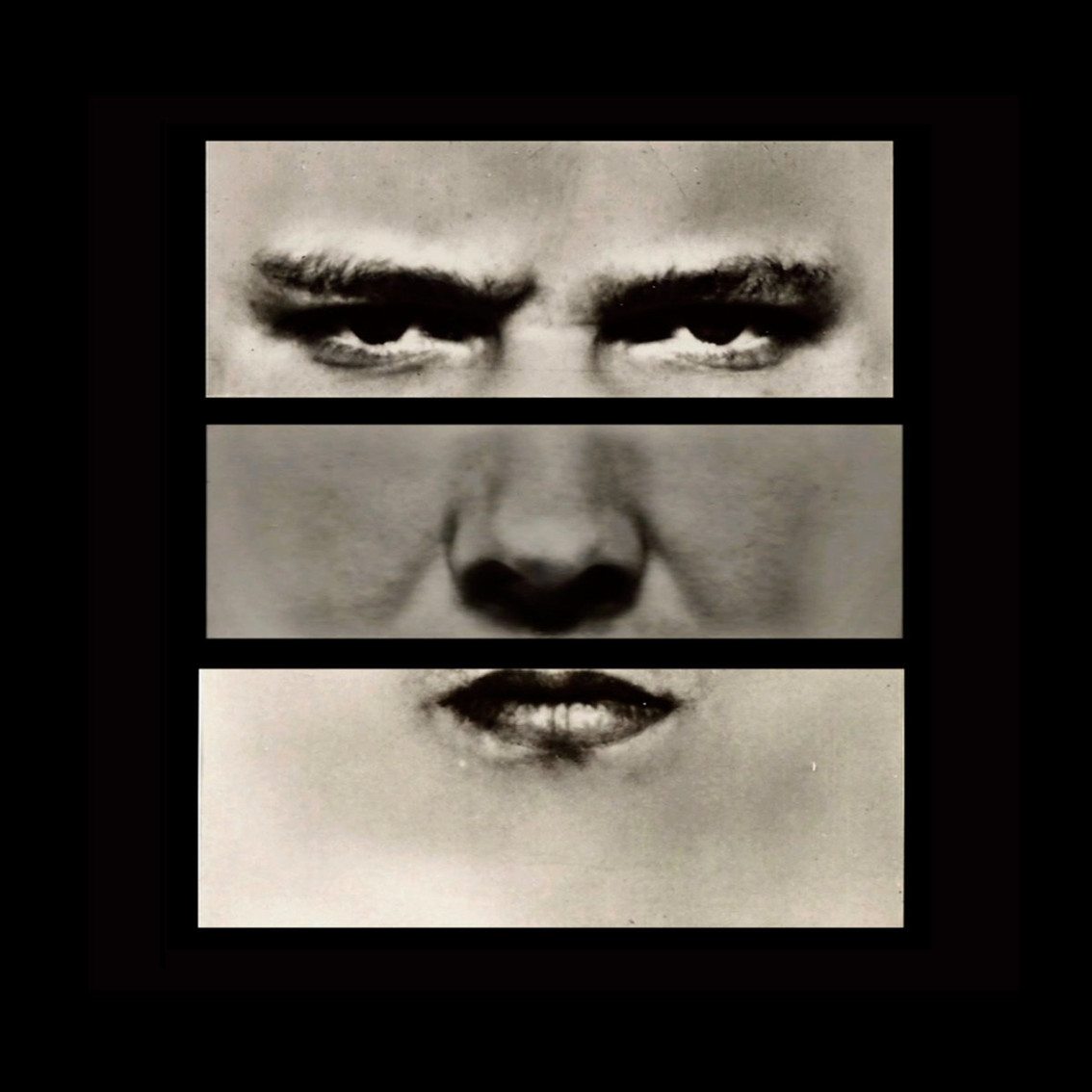 The UK electronic outfit Meat Beat Manifesto has announced a new record: “Impossible Star” . “Impossible Star” is to be released on January 19, 2018 via Flexidisc and is available for preorder right here on CD and double vinyl.

The album is the first new studio material from the band since 2010’s “Answers Come in Dreams” which consisted of lengthy ambient, glitch, and dubstep-focused pieces, with an attention to texture rather than the raw sampling and breakbeat rhythms seen on many of the group’s previous releases. Let’s see what this new album brings!

You can already enjoy the video for “Lurker”.

Since you’re here … … we have a small favour to ask. More people are reading Side-Line Magazine than ever but advertising revenues across the media are falling fast. And unlike many news organisations, we haven’t put up a paywall – we want to keep our journalism as open as we can. So you can see why we need to ask for your help. Side-Line’s independent journalism takes a lot of time, money and hard work to produce. But we do it because we want to push the artists we like and who are equally fighting to survive. If everyone who reads our reporting, who likes it, helps fund it, our future would be much more secure. For as little as 5 US$, you can support Side-Line Magazine – and it only takes a minute. Thank you. The donations are safely powered by Paypal.
Tags: Meat Beat Manifesto