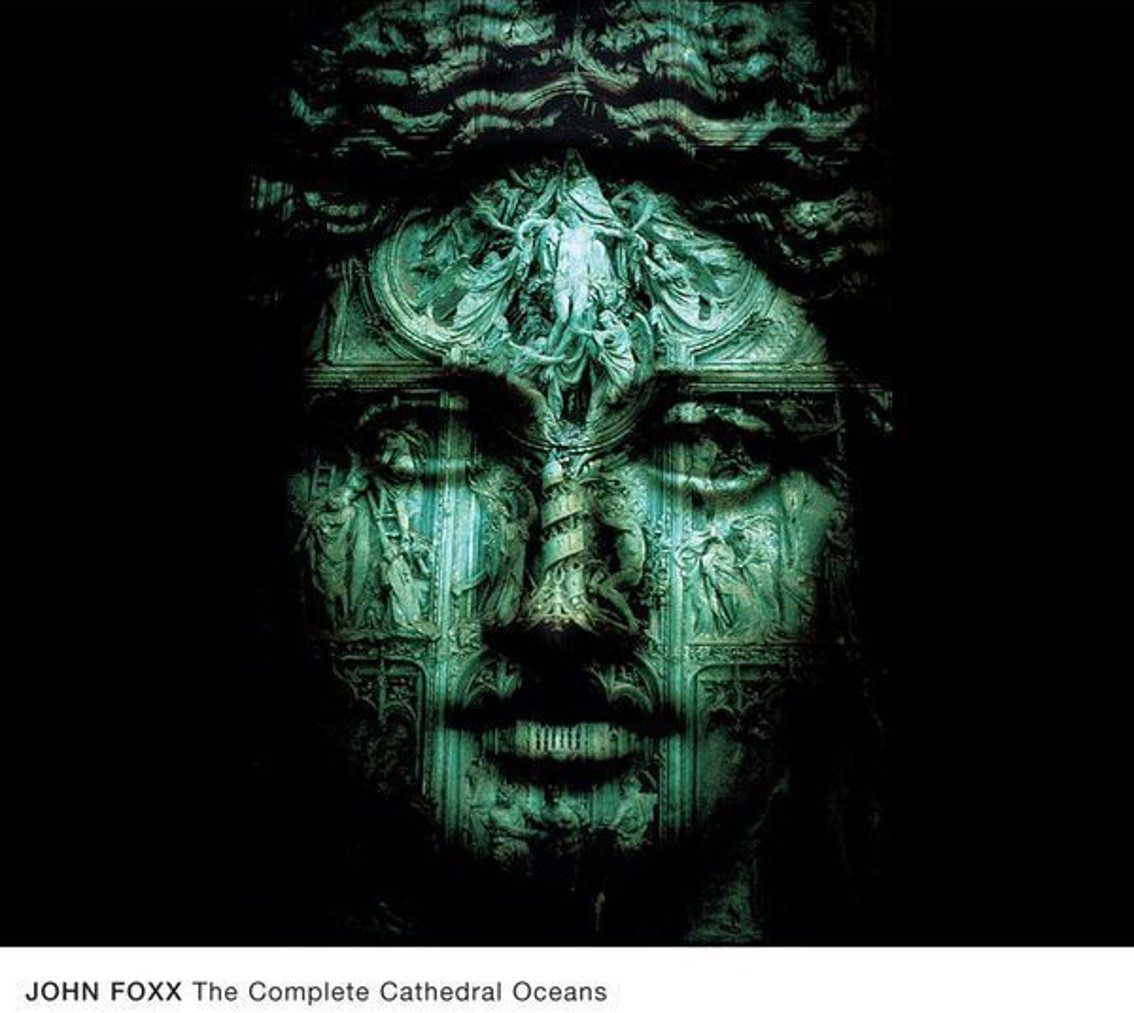 The 12×12 book contains dozens of Foxx’s images along with passages from his (audio) book “The Quiet Man” which contains the surreal, dream-like stories from John Foxx’s on-going novel. The complete track list can be viewed right here.

Here’s a preview of what to expect: