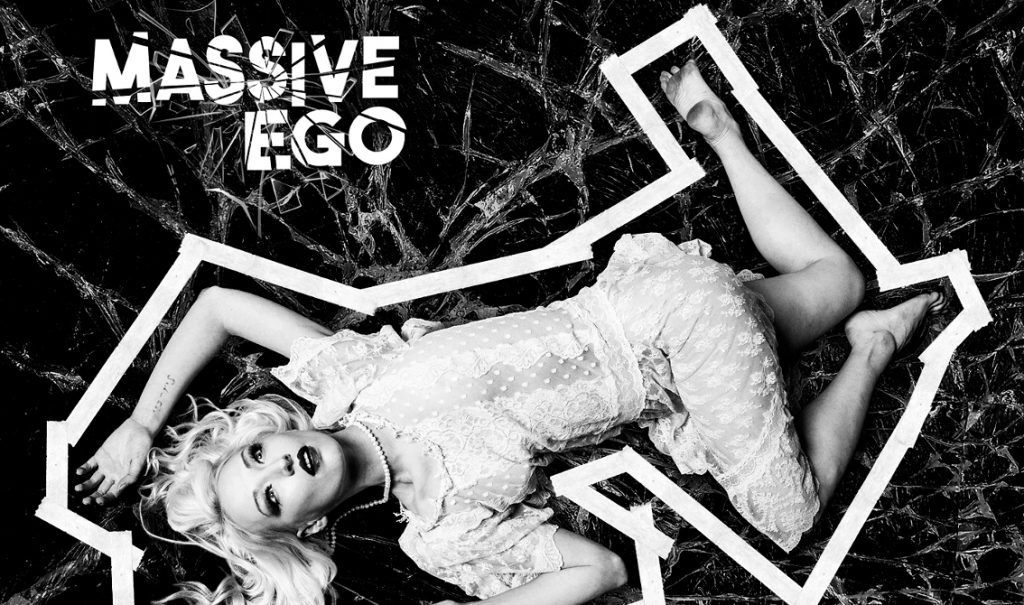 The British act Massive Ego returns with the electro pop album “Beautiful Suicide” out in 2 weeks from now. The material was mixed by Chris Pohl and Mario Rühlicke, the team behind the Berlin-based act Blutengel, and contains the Boy-George-penned hit “Let Go” and their club-smasher “I Idolize You”.

The new album is released as a deluxe double disc (you can order it right here) with an exclusive bonus album containing 5 more new songs, plus remixes from Blutengel, Ashbury Heights, CHROM, Ludovico Technique, Nature Of Wires, Ash Code and Neroargento.

The material on the album was inspired by the personal battles against depression and anxiety, as well as by the suicide of a close friend and ex-bandmate. The album features collaborations with Chris Pohl, Gene Serene, Maggie K DeMonde (Scarlet Fantastic) and rapper Belzebub.

Here’s the promo video for the album.

Since you’re here … … we have a small favour to ask. More people are reading Side-Line Magazine than ever but advertising revenues across the media are falling fast. And unlike many news organisations, we haven’t put up a paywall – we want to keep our journalism as open as we can. So you can see why we need to ask for your help. Side-Line’s independent journalism takes a lot of time, money and hard work to produce. But we do it because we want to push the artists we like and who are equally fighting to survive. If everyone who reads our reporting, who likes it, helps fund it, our future would be much more secure. For as little as 5 US$, you can support Side-Line Magazine – and it only takes a minute. Thank you. The donations are safely powered by Paypal.
Tags: Ash Code, Ashbury Heights, Blutengel, Chris Pohl, Chrom, Ludovico Technique, Mario Rühlicke, Massive Ego, Nature Of Wires, Neroargento