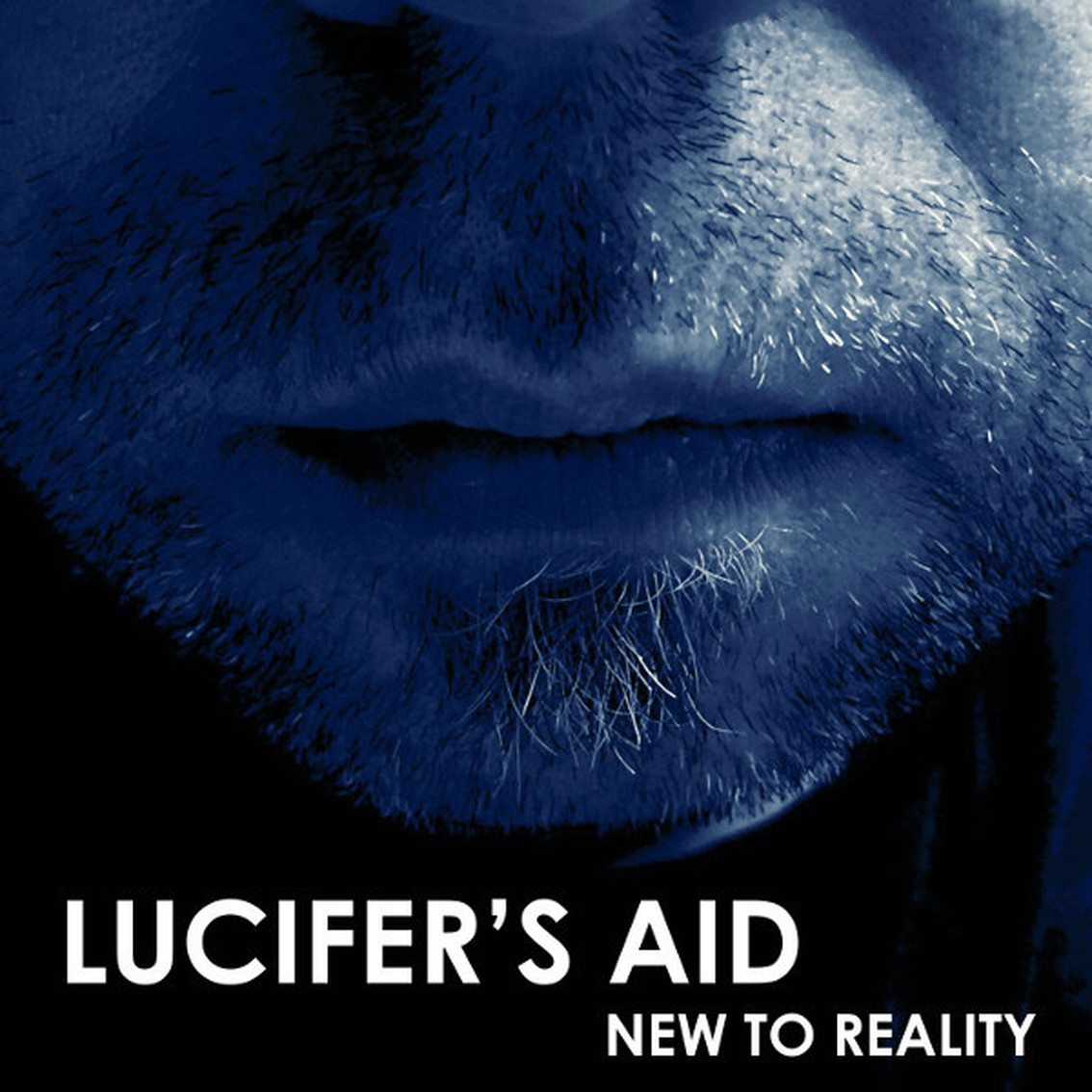 The Stockholm based one-man-project Lucifer’s Aid is debuting with ‘New To Reality’. Carl Nilsson, the man behind the project, offers harsh industrial EBM that reminds a bit of – and here’s what the label says about it – early Dive, The Klinik era mixed with harshness from projects like Noisex and early Ant-Zen stuff.

And below an sample of what to expect, “Deep Inside”, which is the second track from the album: