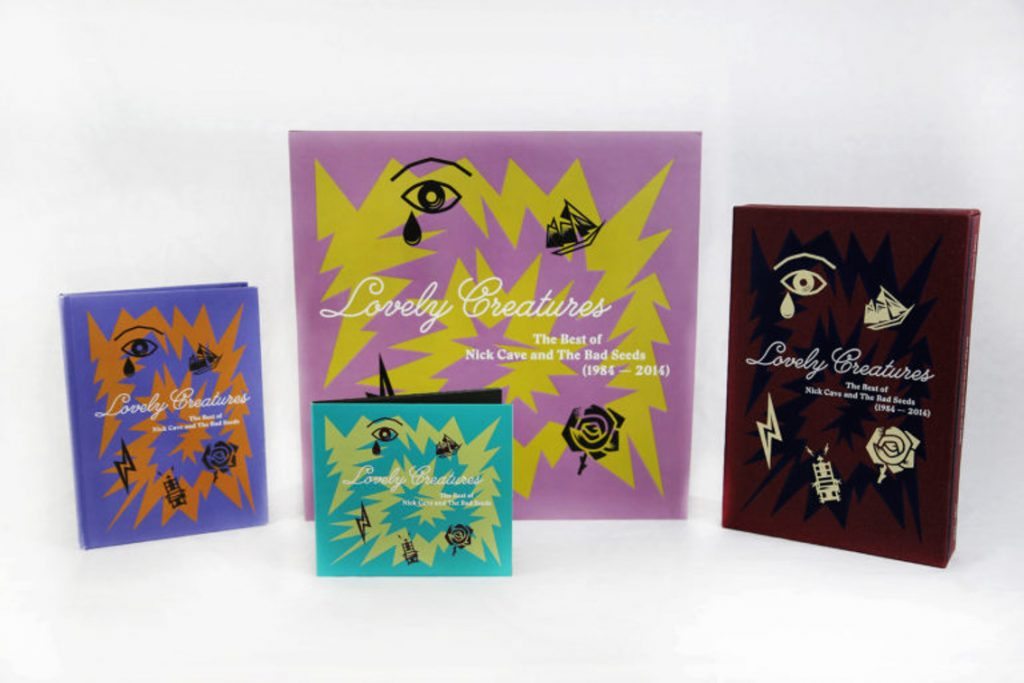 The album was compiled largely by Nick Cave and Mick Harvey and Cave had the following to say about it: “This release is designed to be a way into three decades of music making. That’s a lot of songs. The songs we have chosen are the ones that have stuck around, for whatever reason. Some songs are those that demand to be played live. Others are lesser songs that are personal favourites of ours. Others are just too big and have too much history to leave out.”

The best of sees a release in various formats (which are all available right here): 3CD+DVD+Book / 3CD+DVD / 2CD / 3LP vinyl.

For those aiming for the deluxe super deluxe album set, read along. Band members past and present raided their personal archives to provide previously unseen photos and memorabilia which have been collected into a hardcover book, along with a series of original essays. The book is available as part of the limited edition ‘Super Deluxe’ album collection which also comes with a two hour DVD containing rare and unseen archive footage.

Lovely Creatures was originally intended for release in 2014. Since its postponement the band have recorded and released their 16th studio album “Skeleton Tree”.

Below are some visuals: 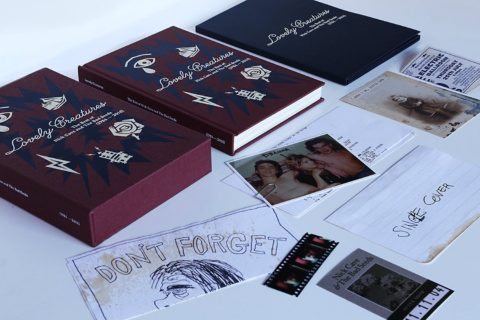 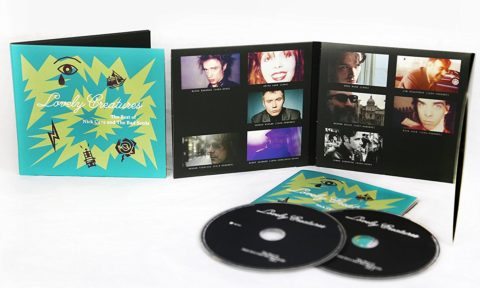 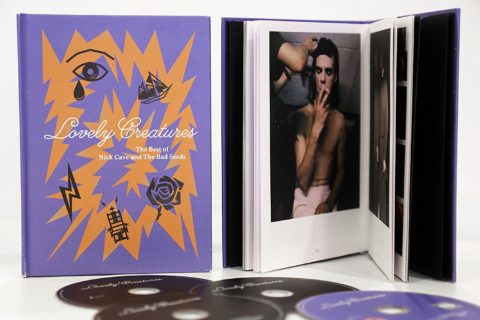 Since you’re here … … we have a small favour to ask. More people are reading Side-Line Magazine than ever but advertising revenues across the media are falling fast. And unlike many news organisations, we haven’t put up a paywall – we want to keep our journalism as open as we can. So you can see why we need to ask for your help. Side-Line’s independent journalism takes a lot of time, money and hard work to produce. But we do it because we want to push the artists we like and who are equally fighting to survive. If everyone who reads our reporting, who likes it, helps fund it, our future would be much more secure. For as little as 5 US$, you can support Side-Line Magazine – and it only takes a minute. Thank you. The donations are safely powered by Paypal.
Tags: Mick Harvey, Nick Cave, Nick Cave and the Bad Seeds