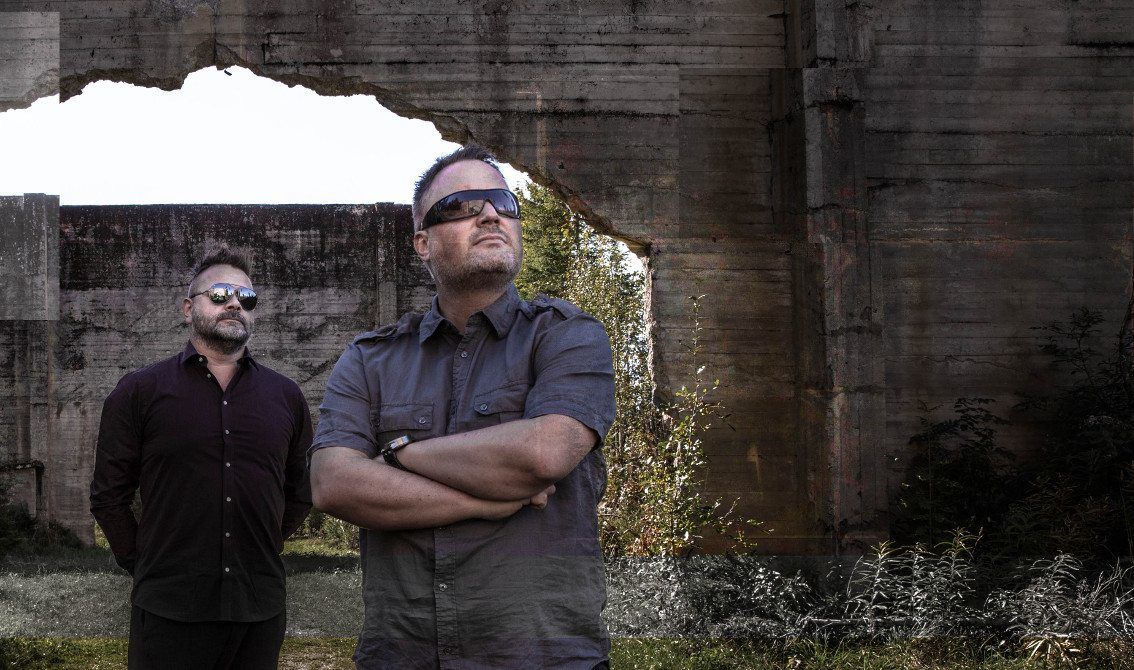 With their debut album “We are Kant Kino – you are not” released in 2010, the Norwegian duo launched an electronic torpedo with a massive impact. The debut release was extremely well-received and Side-Line even named the album as “absolutely the best EBM album that was released this year”. With the follow-up album “Father worked in industry” the duo confirmed that they weren’t just one-hit wonders but where here to stay.

And finally there is now “Kopfkino”, the band’s 3rd album and surprise surprise, it’s again a very intelligent mix of basslines, melodic synth arrangements and harsh vocals all bathing in that fresh Nordic touch that we have come to love so much. It’s proven once again, not Germany but Scandinavia is now where the best EBM is being made.

We have already added the dance floor smasher “Want” to our Side-Line Spotify playlist but you can be sure more tracks from this album will follow pretty soon.

You can already listen to the normal album below

Since you’re here … … we have a small favour to ask. More people are reading Side-Line Magazine than ever but advertising revenues across the media are falling fast. And unlike many news organisations, we haven’t put up a paywall – we want to keep our journalism as open as we can. So you can see why we need to ask for your help. Side-Line’s independent journalism takes a lot of time, money and hard work to produce. But we do it because we want to push the artists we like and who are equally fighting to survive. If everyone who reads our reporting, who likes it, helps fund it, our future would be much more secure. For as little as 5 US$, you can support Side-Line Magazine – and it only takes a minute. Thank you. The donations are safely powered by Paypal.
Tags: Alfa Matrix, EBM, Kant Kino