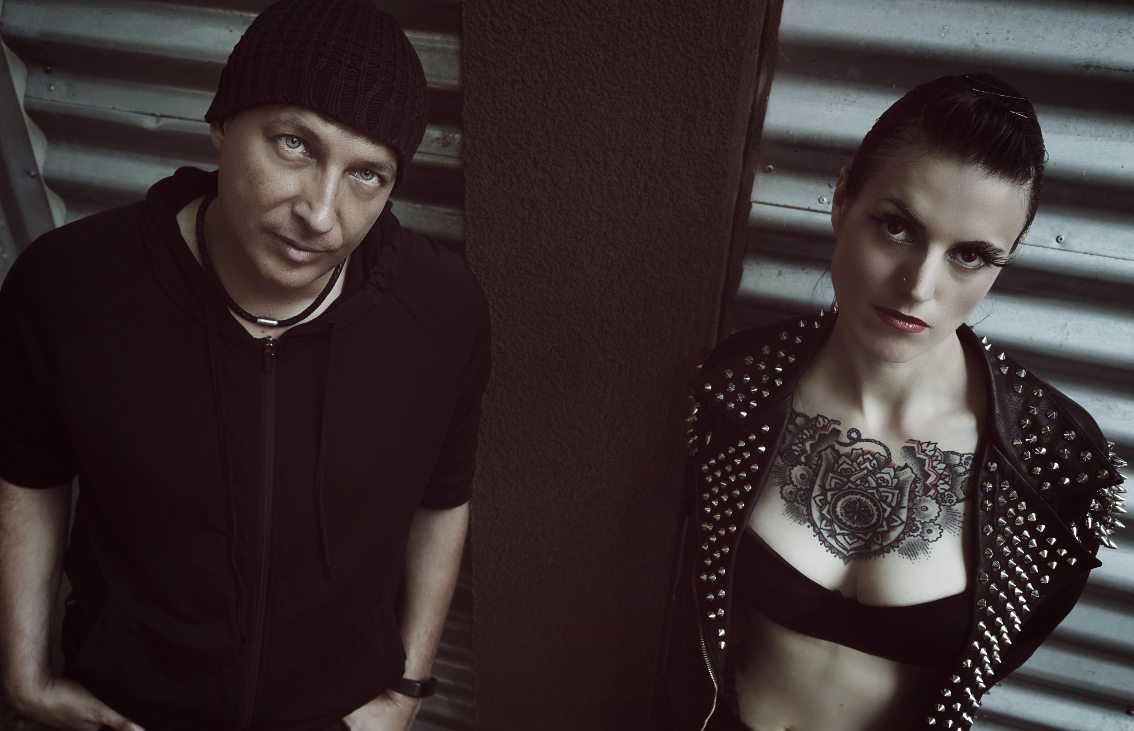 Next year, in February more precisely, you can expect the brand new Junksista album “Promiscuous Tendencies” to be released. The LP is the follow-up to the band’s 2014 album “High Voltage Confessions” and will offer 12 brand new songs, on the regular CD edition that is.

We had a pre-listen to the the unmixed version and could hear that the duo, Diana S. and Boog, continues to venture into their well received mix of club anthems, melancholic electro-pop songs, funky electro tunes and ballads. A band to follow closely, there’s some real talent at work here!

For now, you can listen to these 2 tracks on Bandcamp.