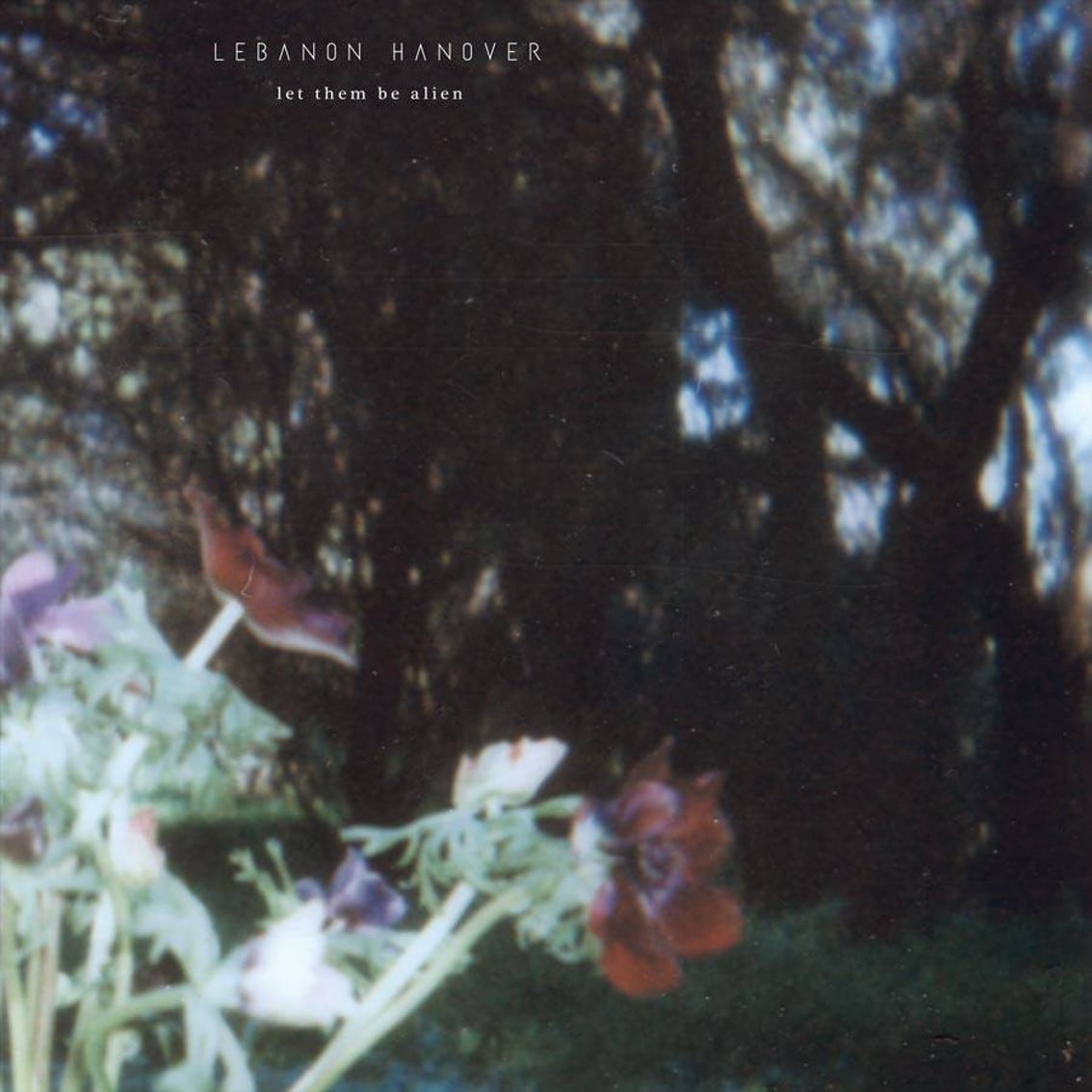 Out in the next weeks via Fabrika is a red and blue vinyl version of “Let them be alien”, the most recent album by the half Brit-half Swiss post-punk duo Lebanon Hanover. “Let them be alien” comes six years after the release of the band’s debut album “The World is getting colder”.

Since their formation in 2010 Larissa Iceglass and William Maybelline have released various albums and turned into a trademark for the minimalst post-punk scene.

This is the second pressing of the album on vinyl, you can get the new red and blue vinyl version right here. This version is limited to 500 copies.

Here’s a song from the album itself: