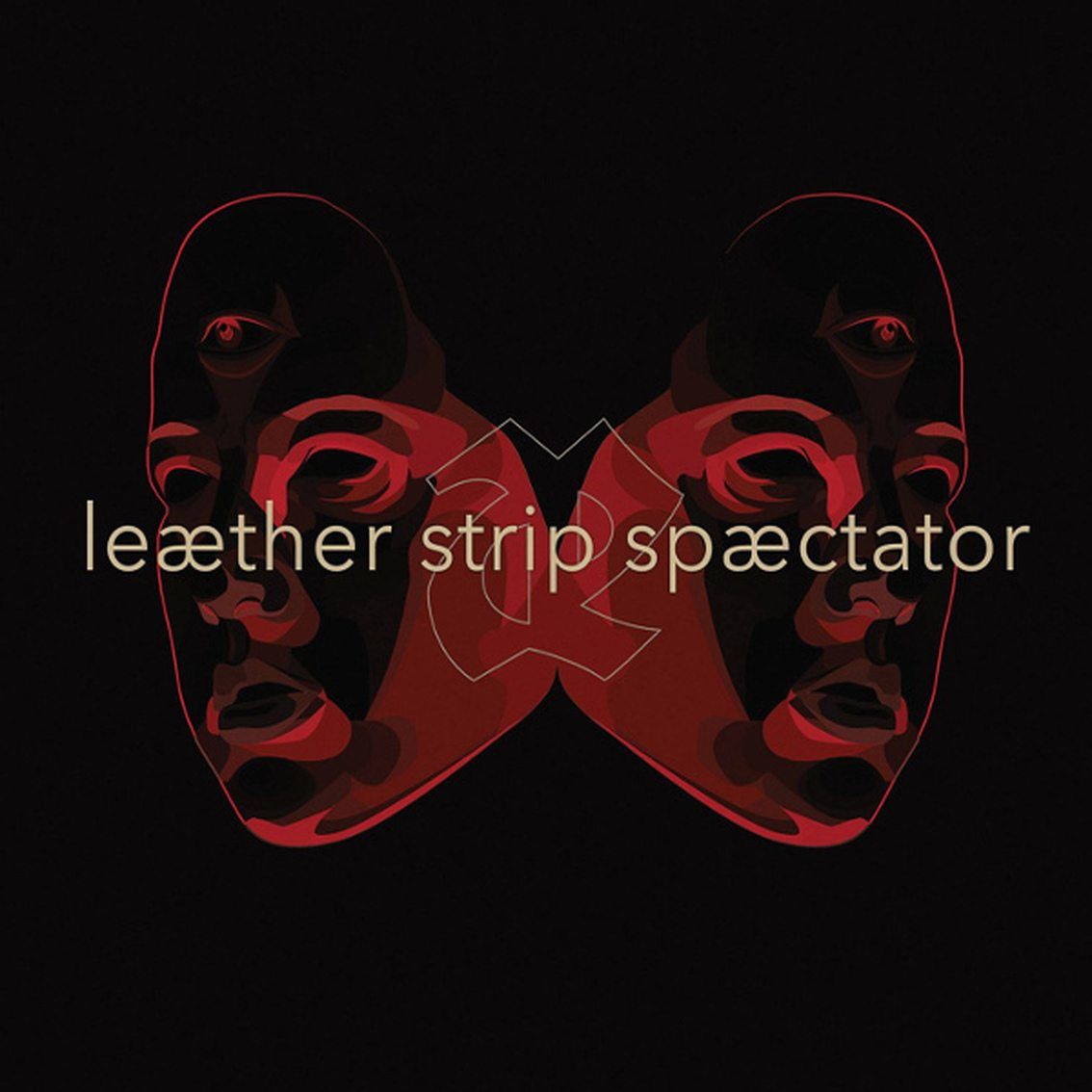 Leaether Strip is back, after having worked 3 years on a new album, called “Spectator”. You can expect a mixture of old-school EBM, harsh rhythms and electronic ballads as we are used from him.

Here’s a glimpse of what the deluxe boost looks like. 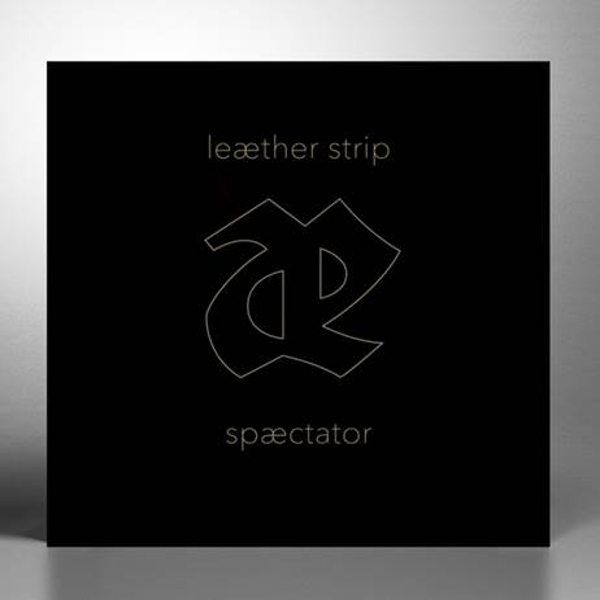