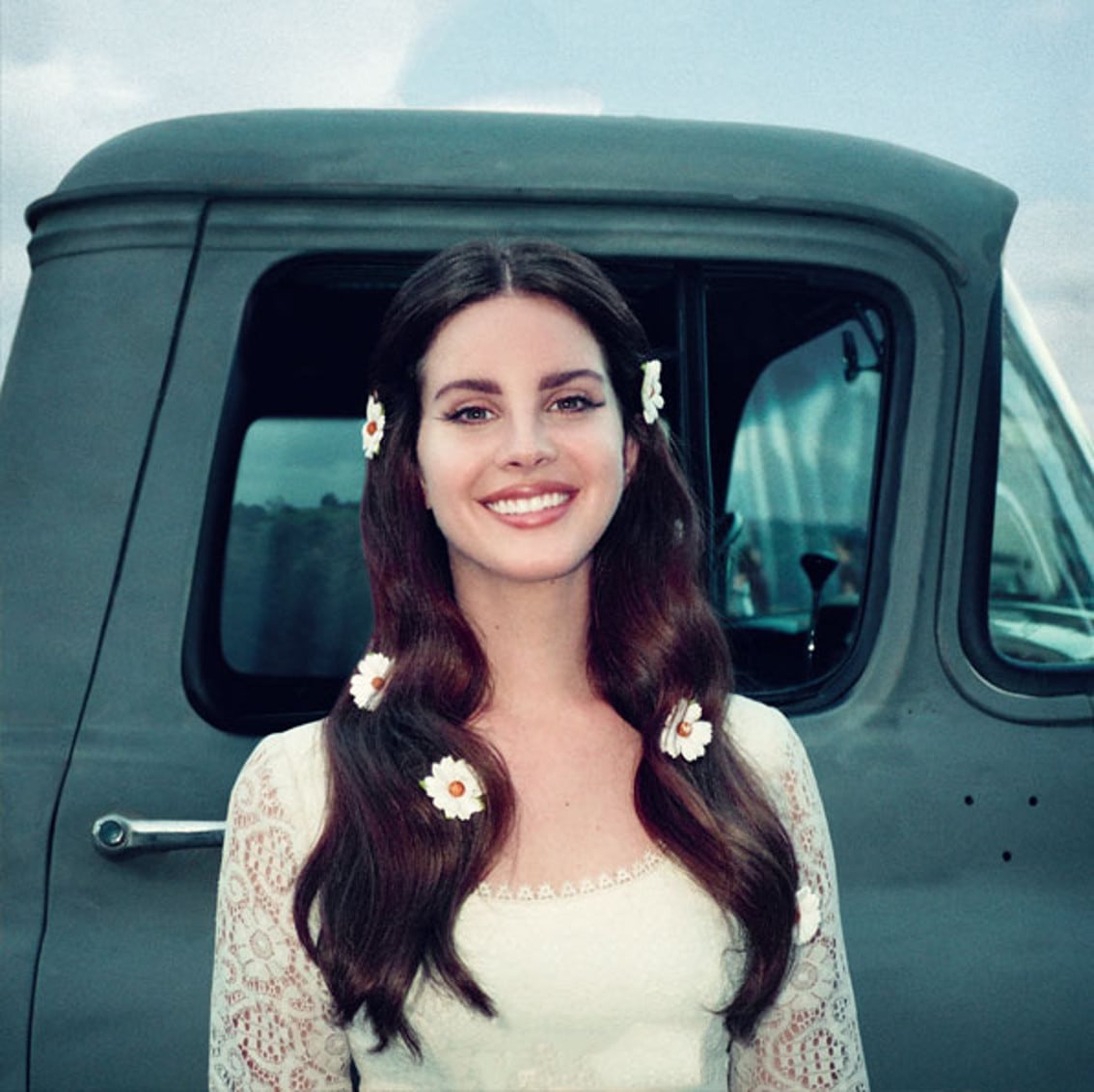 Lana Del Rey has faced a lot of (mostly left wing) criticism after announcing she’ll play the Meteor Festival in Tel Aviv. Del Rey has now issued a statement saying she signed onto the show with the intention “that it would be performed for the kids there and my plan was for it to be done with a loving energy with a thematic emphasis on peace.”

The artist stresses that the decision was not intended to be a political statement, “but we are musicians and we’ve dedicated our lives to being on the road.”

Meteor Festival takes place in Kibbutz Lehavot Habashan, Israel on 6-8 September, with Del Rey set to perform alongside musicians such as ASAP Ferg, Flying Lotus, Pusha T, and Of Montreal.

Other bands who played Israel in the past are Depeche Mode, Madonna, Radiohead and many more proving that music should not be abused to go politically overboard and punish fans just for living in a certain country.

Since you’re here … … we have a small favour to ask. More people are reading Side-Line Magazine than ever but advertising revenues across the media are falling fast. And unlike many news organisations, we haven’t put up a paywall – we want to keep our journalism as open as we can. So you can see why we need to ask for your help. Side-Line’s independent journalism takes a lot of time, money and hard work to produce. But we do it because we want to push the artists we like and who are equally fighting to survive. If everyone who reads our reporting, who likes it, helps fund it, our future would be much more secure. For as little as 5 US$, you can support Side-Line Magazine – and it only takes a minute. Thank you. The donations are safely powered by Paypal.
Tags: Depeche Mode, Lana Del Rey, Radiohead