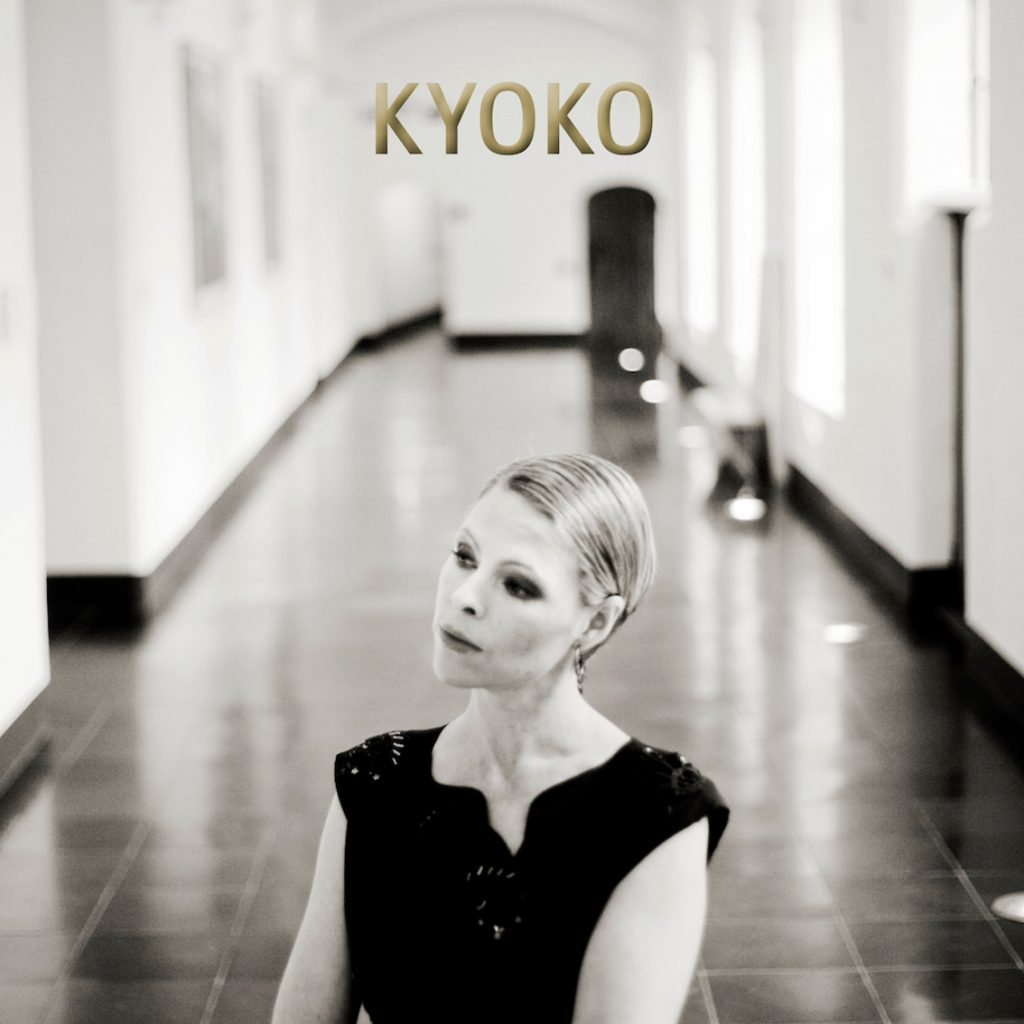 Belgian singer Kyoko Baertsoen, who you will know from her work with Hooverphonic and as Lunascape will release her solo debut on March 8th, on International Women’s Day, simply titled “Kyoko”.

“Kyoko” counts 10 new songs which bring us back to her triphop-roots. The first single to be released from the album is “Wildest Rain”.

We have been listening to the album already and can only recommend it warmly. An interview will be published shortly.

Below is already a video trailer:

The last few years Kyoko Baertsoen has been touring with Buscemi (B) and Conjure One (US).
Since you’re here … … we have a small favour to ask. More people are reading Side-Line Magazine than ever but advertising revenues across the media are falling fast. And unlike many news organisations, we haven’t put up a paywall – we want to keep our journalism as open as we can. So you can see why we need to ask for your help. Side-Line’s independent journalism takes a lot of time, money and hard work to produce. But we do it because we want to push the artists we like and who are equally fighting to survive. If everyone who reads our reporting, who likes it, helps fund it, our future would be much more secure. For as little as 5 US$, you can support Side-Line Magazine – and it only takes a minute. Thank you. The donations are safely powered by Paypal.
Tags: Hooverphonic, Kyoko, Kyoko Baertsoen, Lunascape