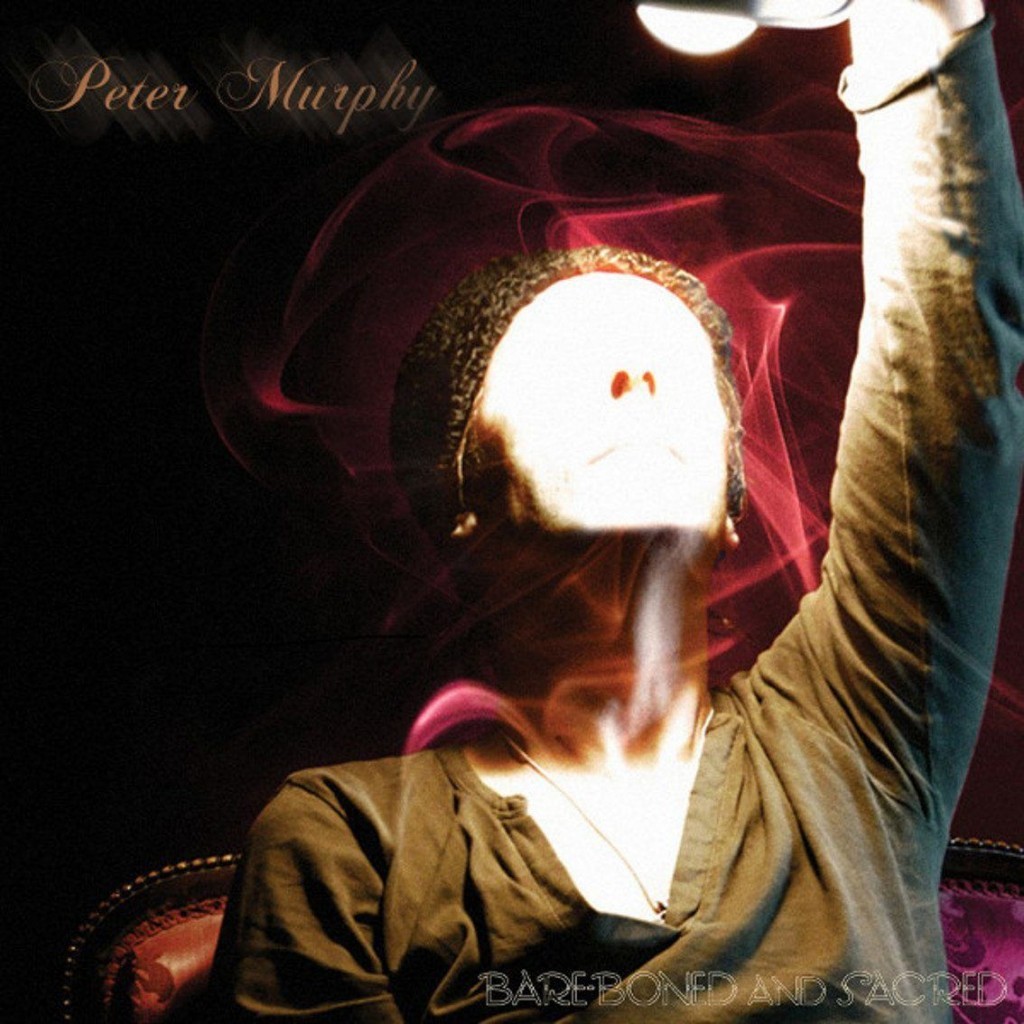 Out in March is a brand new live album by Peter Murphy, recorded in New York during his ’Stripped’ tour in 2016. The album will be released digitally worldwide on 10th March, with slight territorial variations during March for the CD format. You can order your copy right here.

Here’s a preview of the song “All Night Long”.

Peter Murphy was the vocalist of the goth rock group Bauhaus and has also made 10 solo albums, the most recent being the Youth produced “Lion”, released in 2014.

During this tour he performed as a three piece with John Andrews on guitars and Emilio Zef China on bass and electric violin. The trio presented pared down arrangements of songs from throughout his career.