Kuolemanlaakso returns with ‘M. Laakso – Vol. 1: The Gothic Tapes’ released on (red & black) vinyl and in a CD boxset 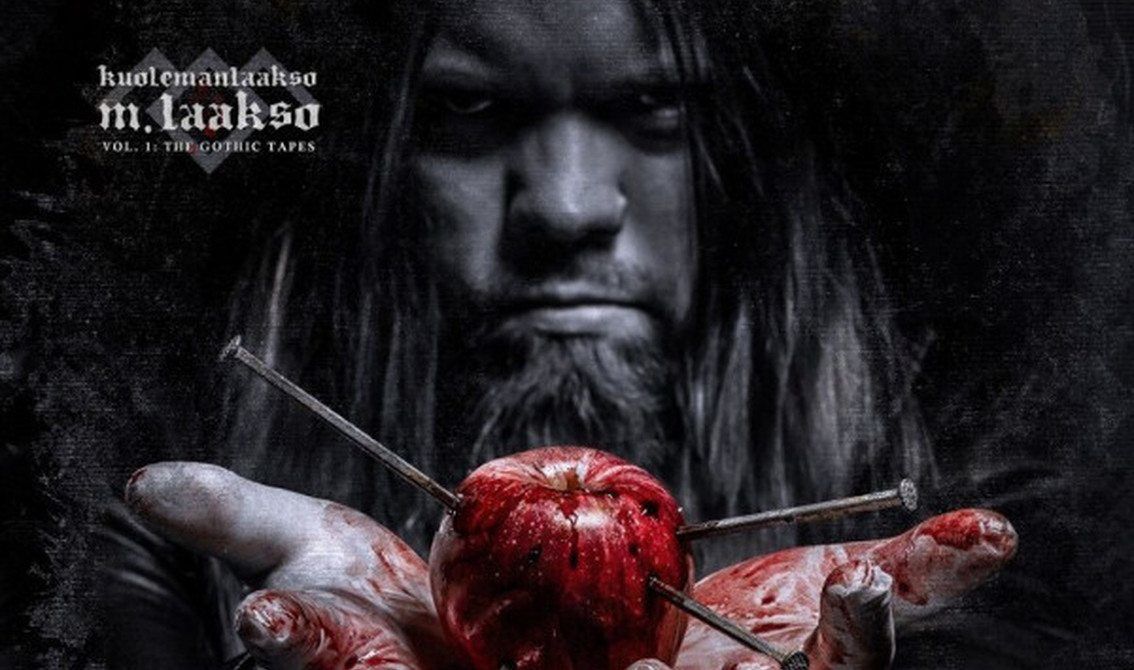 Coming up in the next few weeks is the deluxe DVD sized artbook CD “M. Laakso – Vol. 1: The Gothic Tapes” by Finish finest act Kuolemanlaakso . The box comes with a lot of additional material and a bonus track and is limited to only 500 copies (you should order your copy asap!).

“M. Laakso – Vol. 1: The Gothic Tapes” is the first solo album of Kuolemanlaakso mastermind Laakso. Note that Kuolemanlaakso actually started out as a one-man solo project, which quickly escalated into a full-action act with shows in the biggest clubs and metal festivals around Finland. Here’s why he went solo again for the occasion: “As our singer Kotamäki will be occupied with Swallow the Sun’s touring duties for a long time, I finally had the opportunity to record an actual Kuolemanlaakso solo album.”

“M. Laakso – Vol. 1: The Gothic Tapes” is not a death doom album unlike “Uljas uusi maailma” (2012), “Musta aurinko nousee” (EP, 2013) and “Tulijoutsen” (2014) which were compared to acts such as Celtic Frost, My Dying Bride and Ajattara. For this release you should hear references to Sisters of Mercy, Tiamat, Paradise Lost and Amorphis.