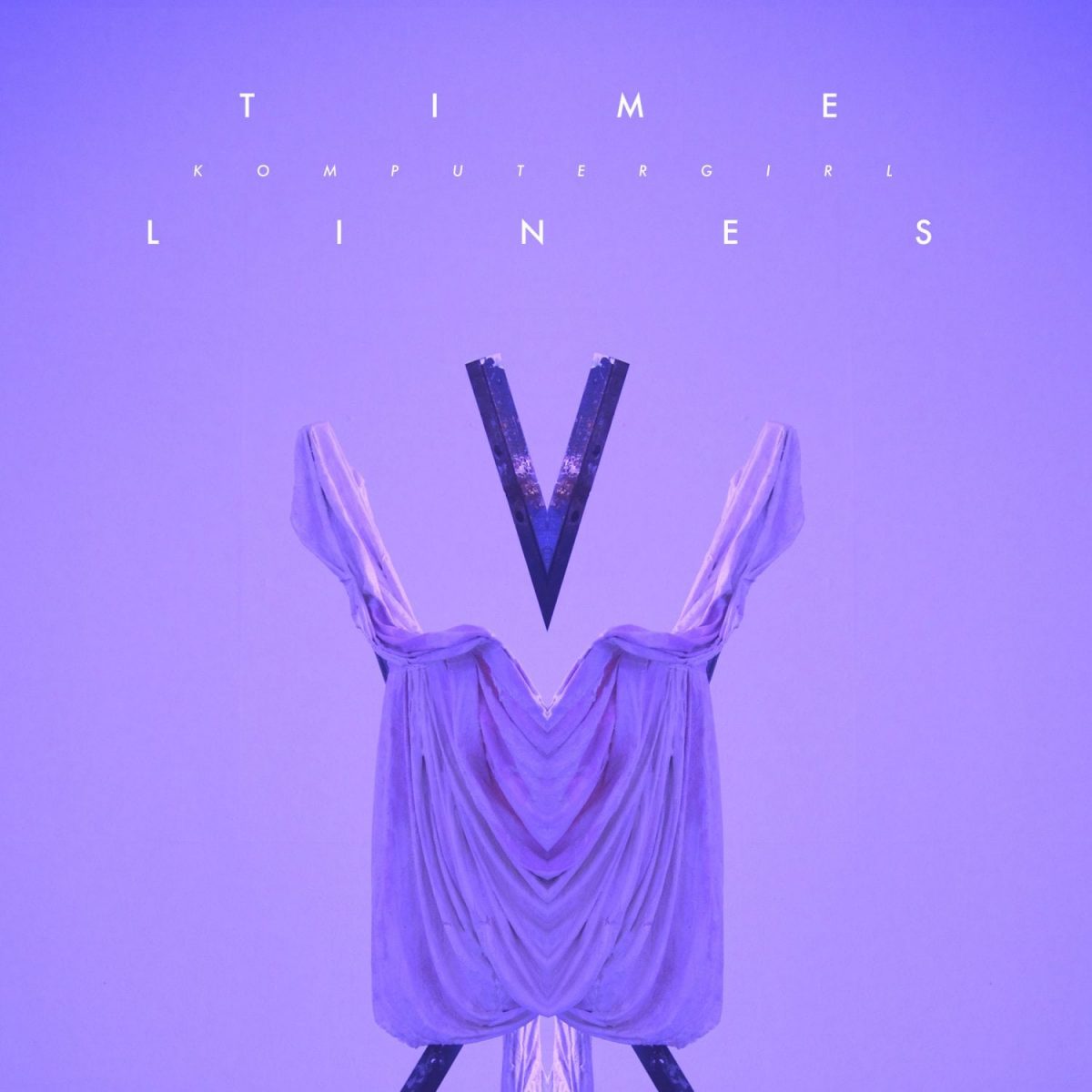 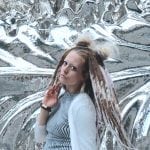 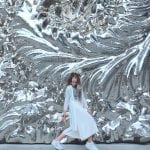 Influenced by arctic landscapes, space exploration and new age literature, her sound has a distinct cold and atmospheric quality to it. She is devoted to the idea that spiritual enlightenment can be conveyed through upbeat and euphoric music. By combining the dynamic arrangement of contemporary dance music with the airy elements of ambient and cosmic channelings, Komputergirl´s sound can best be described as “New Age Futurepop”. 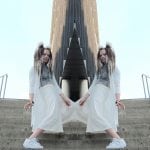 After the release of her debut album Polarpop (March 2017), Komputergirl went radio silent while upgrading her studio. Feeling highly inspired by the complexity of Arturia´s Oberheim SEM V, “Timelines” became an uplifting synthpop anthem challenging the widespread notion that we only experience life once, during one single Timeline. 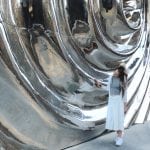 Sensing the constant state of fear, loss and restlessness this concept inflicts upon Humanity, Komputergirl feels compelled to channel acosmic message depicting Time as a fluid state. Here, past, present and future is experienced simultaneously through an infinite number of lives. 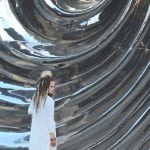 By uniting catchy hooks and electro beats with ethereal and dreamy passages, “Timelines” translates to a dance friendly mantra inspiring us to tap into a higher plane of consciousness, and finally be free from all that holds us back.

Listen to the track here: