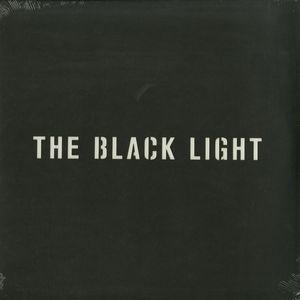 Background/Info: German producer Johannes Heil is a renowned producer active in the wider fields of techno music. He released an impressive number of productions since the 90s and together with Markus Suckut he set up the Exile label.

Content: This new opus is inspired by the idea of ‘what happens when scales and patterns of contradicting emotional imprints combine’. Heil chooses a statement of Nikola Tesla ‘Black is the true face of light, only we do not see this’ to introduce his work.

I would dare to say that the sound is not as complex as the conceptual idea behind this work, but it’s a fascinating production revealing minimal techno music and captivating deep-house passages.

This is not just the usual and average techno production, but a work from which emerges a true passion for sound creation. This is an important element of the work that comes through on multiple icy sequences and terrific sound treatments.

+ + + : This is techno music made with intelligence resulting in a sound with attitude.

Conclusion: Johannes Heil is one of those techno producers confirming that techno music has much more to offer than cheap standards in the genre. The album is composed with poignant sound treatments injecting an extra creative touch to the work.