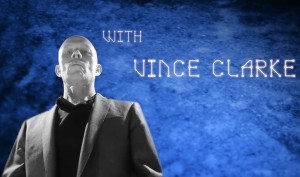 Electronic, ambient, and new-age pioneer Jean-Michel Jarre has announced a collaboration with Erasure’s Vince Clarke on his upcoming 14th studio album “E-Project”. “E-Project” will be released on October 16th and will feature 16 collaborations with M83, the late Edgar Froese of Tangerine Dream, Gesaffelstein and Massive Attack’s 3-D plus further artists who are still yet to be announced.

It is Jarre’s first release of original music since his 2007 album “Teo & Tea”. You can pre-order the album (and get a few tracks already) via iTunes and via via Amazon

Below you can check out “Automatic”, the track Jean-Michel Jarre and Vince Clarke recorded together.